Townsville NewsBREAKING: Up To 10,000 Fans Allowed Per Day At Townsville Supercars

BREAKING: Up To 10,000 Fans Allowed Per Day At Townsville Supercars

And a possible doubleheader! 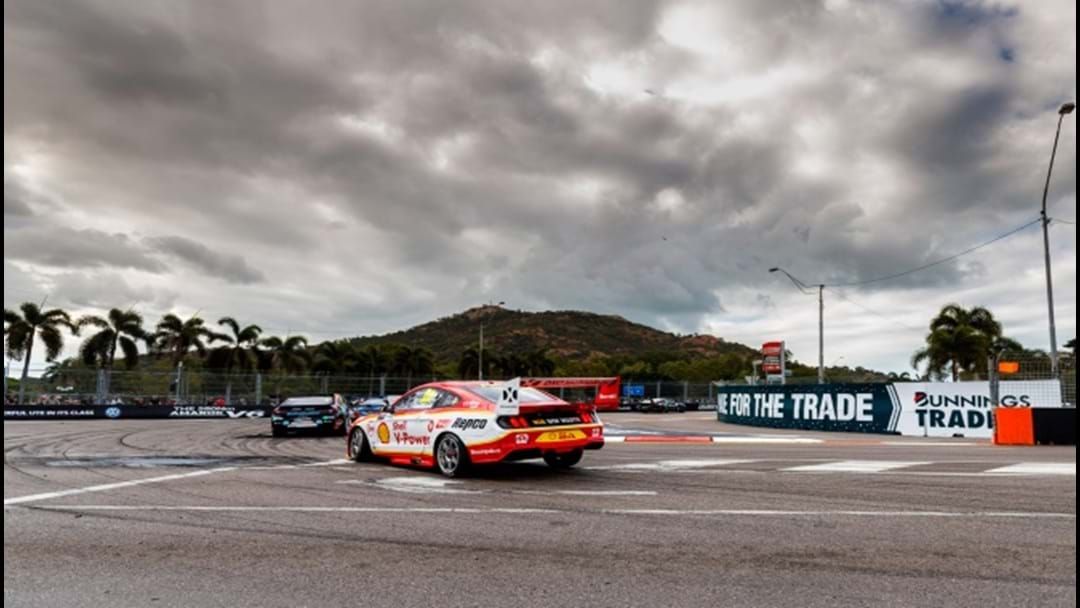 On August 29-30 the roar of Supercars will be heard across Townsville as the race returns despite earlier COVID-19-impacted-doubts.

Locals have been debating whether crowds should be allowed to attend the round, and now the officials have given the green light.

This afternoon Virgin Australia Supercars Championship have announced that fans will 100% be permitted at the Townsville event.

Plans are in place to make Townsville the biggest crowd on the post-COVID Supercars event calendar.

The Townsville 400 has hosted around 145,000 fans over the three day event in recent years.

The Supercars have reported:

As many as 10,000 could attend each day of the Townsville event scheduled for August 29-30, Supercars chief operating officer Shane Howard said this morning.

“It’s so good to get crowds back. We’ve got a very strong fanbase, they all want to come and see these guys race and race hard,” said Howard.

“The racing has been fantastic so to be able to give the Queensland fanbase 10,000 per day at that Townsville event is something that is very special and that’s a special race circuit.

“Obviously Townsville is hurting at the moment as well, it’s very tough economic times there and it will be great for our fans to attend that event and help that economy as well."

Queensland is currently hosting Melbourne-based supercars teams, which has lead to the suggestion that Townsville should host a doubleheader event, the same approach as they've had for Darwin.

Meaning the drivers will stay in Townsville for more races on September 5-6.

The Supercars have reported:

Team 18 boss Charlie Schwerkolt has thrown his weight behind adding another doubleheader to the 2020 calendar when the sports rolls into Townsville next month.

“I think there’s a good opportunity for Supercars to try and get us to race in Townsville twice as well,” he said.

“There’s a lot of infrastructure to set up there for the circuit with the barriers and fencing, and it would be great for the North Queensland region which has been doing it tough recently.

Would you mind if the Supercars event took over Townsville streets for an extra week?

GRANTS ARE AVAILABLE NOW FOR QLD MENTAL HEALTH WEEK EVENTS! CLIFFO & GABI GOT ALL THE DETAILS ON HIT 103.1: