Fire & Rescue On The Scene 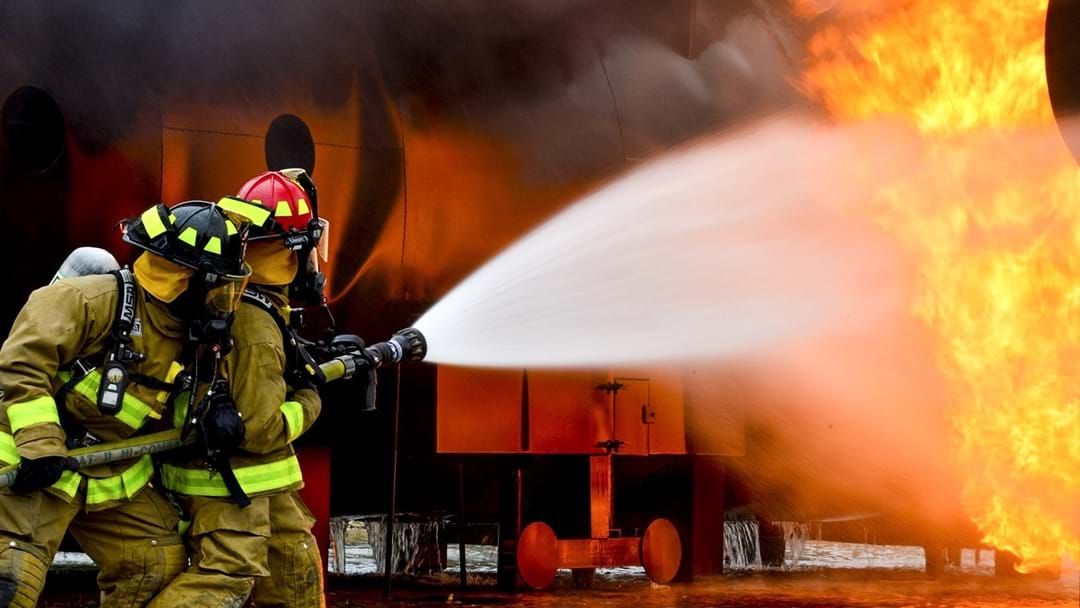 A factory fire has broken out in Somersby overnight and is still being contained by Fire & Rescue.

12 teams are on Pile Road where the oven and silo area is believed to be in flames.

Fire & Rescue were called to the scene just after midnight and we're being told due to the size it's expected to take a while to bring the blaze under control.