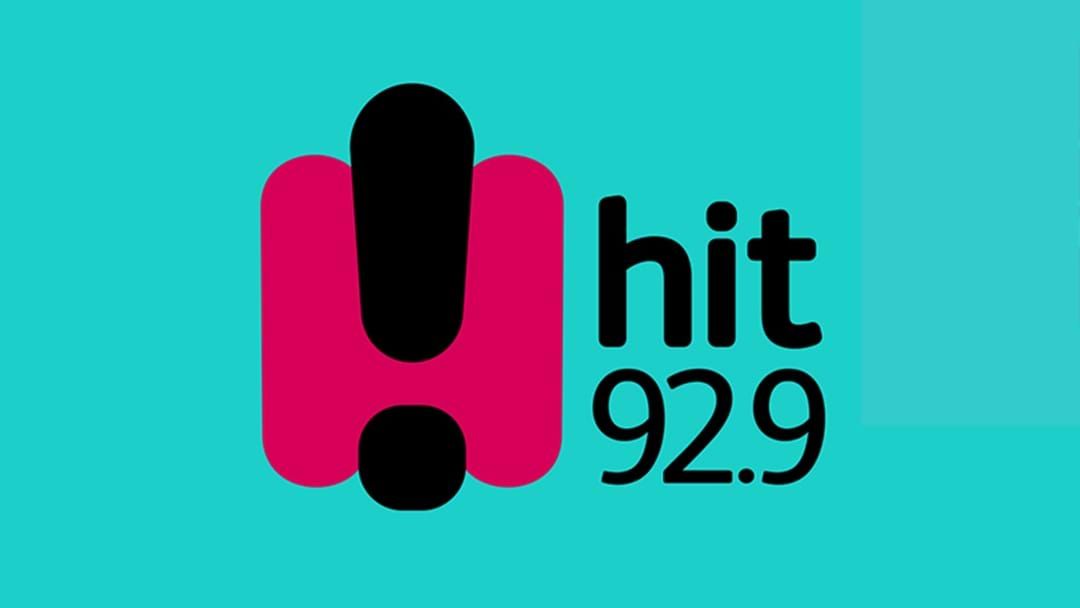 After six years with The Hit Network here in Perth, Heidi Anderson has decided not to return to her role on Heidi, Xavier & Pete after her parental leave.

Understandably, this was an immensely tough decision for Heidi, however her incredible new role as a mother to Memphis has left her feeling more fulfilled than she could ever have imagined, and that’s not a feeling you can say goodbye to very easily.

Heidi’s passion for her role and her connection with the audience is not easy to replicate, and we look forward to watching her thrive.

Heidi leaves some very big shoes to fill, but we are pleased to announce that Juelz Jarry will be joining Xavier & Pete on Hit92.9 permanently in 2020.

Juelz has come such a long way in the 15 weeks she filled in for Heidi, and her thirst for adventure is never quenched! She had a real ‘trial by fire’ this year, including broadcasting across the Nullabor, singing Karaoke on the streets of Tokyo, doing a show from a boat, and her compelling ‘Juelz’s Diary’ segments.

We look forward to continuing that ‘Older Brothers/Little Sister’ chemistry in breakfast from January 13th, supported by a solid and refreshed drive lineup of Carrie & Tommy (3-5pm), followed by Hughesy & Ed (5-7pm).