Will Gaga and Bradley get together? 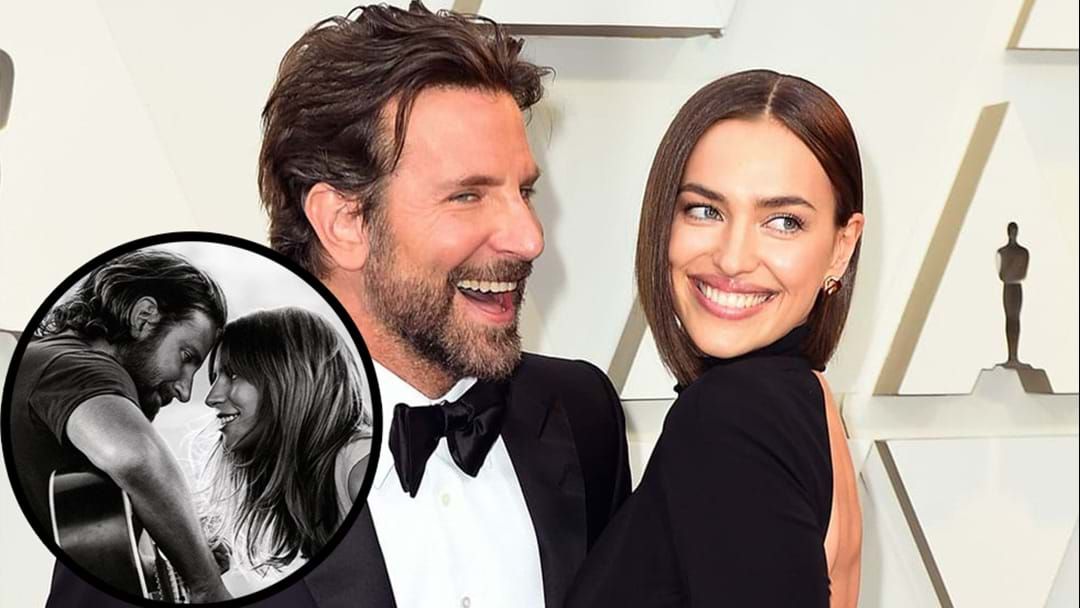 It's always sad to hear about any break-up, and unfortunately it's another one of those days.

After four years, Bradley Cooper and model Irina Shayk have apparently called it quits. According to reports, Shayk has moved out of the family home which she shared with Cooper and their two-year-old daughter. She also hasn't been wearing her engagement ring either.

This update have swirled up rumours that Lady Gaga could be involved with Cooper and Shayk’s collapsed relationship. We have ALL been intrigued by the A Star Is Born co-stars on-and-off screen chemistry, especially in that Oscars performance. Lordddd.

Whilst Gaga shot down the talk earlier this year, it hasn’t stopped fans dreaming of a possible romance.

We really doubt Gaga had anything to do with the collapsed relationship and these are all allegations. In the meantime, we’re thinking of Cooper and Shayk while they go through this sad process.