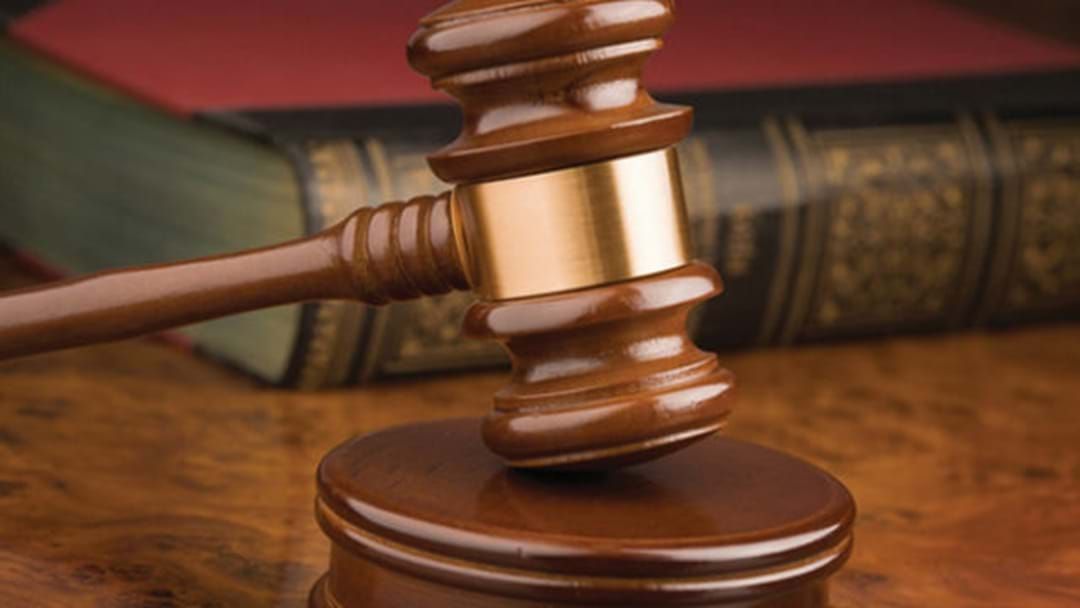 A case against two senior managers and the company charged over the death of a Bowen Basin miner won't be heard until December.

Several lawyers are pushing to move the matter into the 2019 death of a 59-year-old electrician at Carborough Downs Mine to Brisbane.

Brad Duxley lost his life after he was crushed by falling coal while repairing machinery at the mine East of Moranbah.

Two senior executives who were on site, Jeremy David Futeran and Russell Live Uhr as well as Carborough Downs Mine Management were all charged with failing to discharge health and safety obligations.

The matter was addressed in Mackay Magistrates Court on Tuesday, where the courtroom heard the case of a serious injury to a contractor at the same prior, just three months prior to Duxley’s death.

The matter has been adjourned for a one-day hearing in Brisbane to accommodate the 10 legal counsel staff working on the case.