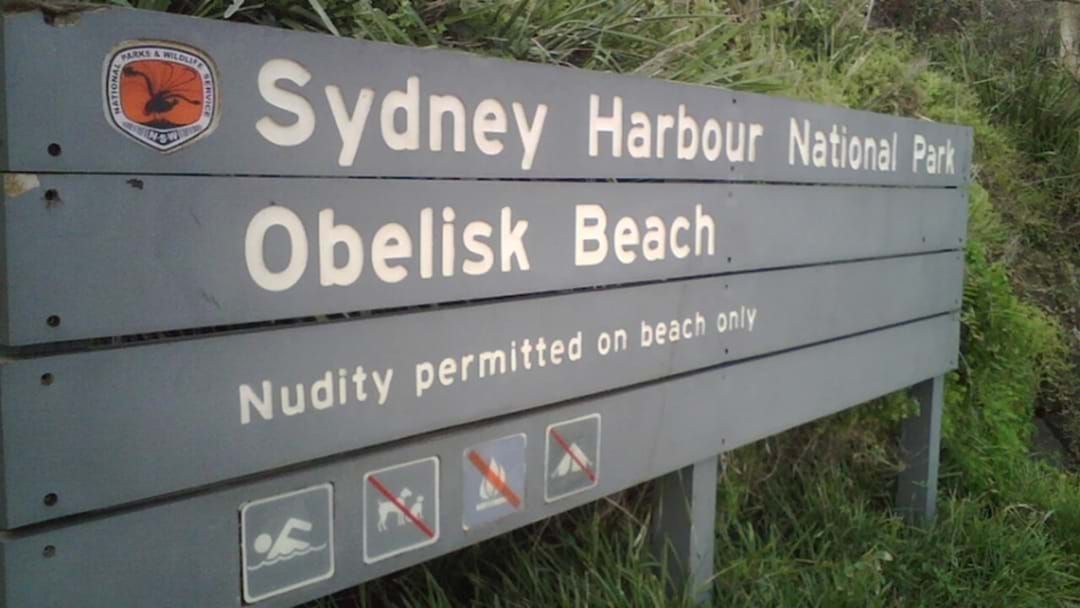 The body of a man who disappeared while swimming in Sydney Harbour has been found by police divers.

The 38-year-old was swimming with a group of friends at in a popular spot off the lower north shore on Monday when he disappeared underwater and failed to resurface.

“Police have been told a group of people were swimming out to a yacht anchored off the beach, when a man disappeared underwater and had not been seen since,” NSW Police said in a statement.

The man has yet to be formally identified, with a report to be prepared for the Coroner.