NewsBody Found In Search For Rock Fisherman At Crescent Head

Body Found In Search For Rock Fisherman At Crescent Head

It's thought to be the missing man 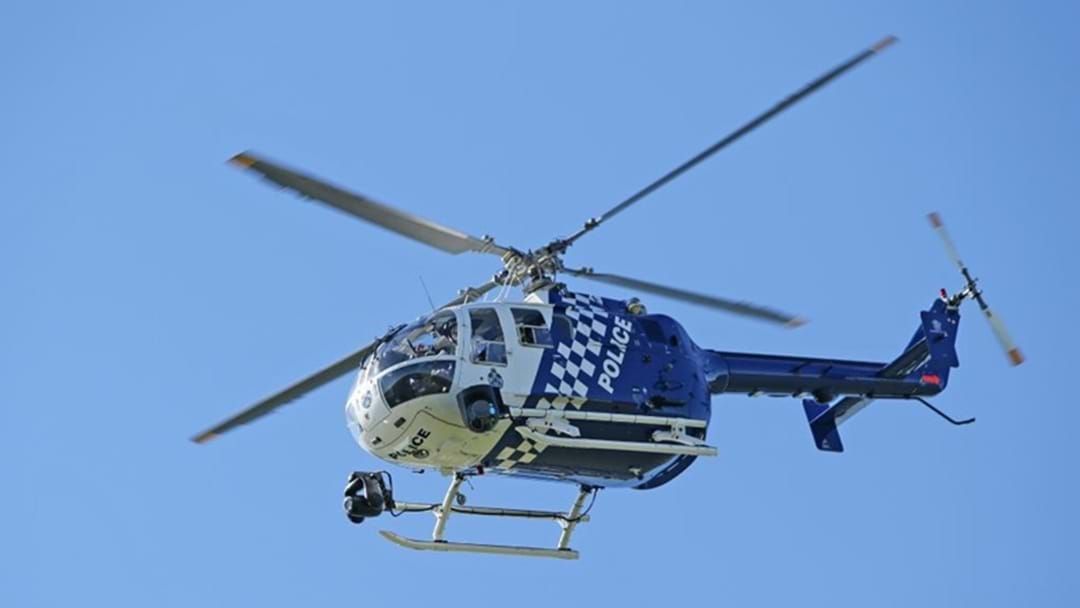 Emergency services searching for a missing rock fisherman at Crescent Head have located the body of a man this afternoon.

About 12.15pm today, searchers located the body of a man in the water near Pebbly Beach, Crescent Head.

While there has been no formal identification, the body is believed to be that of the missing man.

A report will be prepared for the information of the Coroner.

EARLIER: A search has resumed for a rock fisherman missing on the state’s Mid North Coast.

Around 3.30pm yesterday, emergency services were called to Crescent Head Lookout, Crescent Head, after a member of the public spotted personal items unattended on the rocks.

Officers from Mid North Coast Police District have been told a 37-year-old man was believed to have been fishing on the rock platform but hasn't been seen since, and his car was found parked nearby.

Police are investigating whether the man was wearing a life jacket when last seen.

An extensive search was conducted yesterday afternoon but was suspended due to bad light.

Police, with assistance from the Marine Area Command and Surf Life Saving NSW, began searching again at 7am, with drones assisting and PolAir also lending assistance.