She's been missing since Aug 9 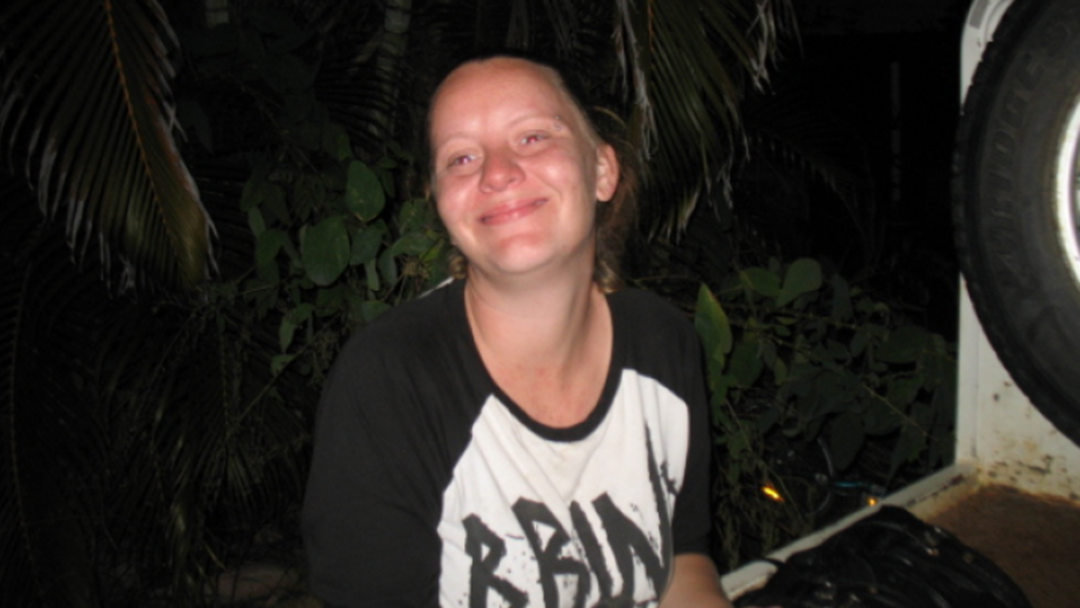 Human remains have been found at a Central Queensland rural property which police have been scouring as part of an investigation into the disappearance of 31-year-old Rene Latimore.

A crime scene was set up Saturday afternoon following the discovery of the remains at the property in Ilbilbie near Mackay.

Rene Latimore was last seen in the Illbilbie area on August 9 however it wasn’t until August 18 when her family had returned after being away, that they reported her missing.

Whilst it has not been confirmed, a police spokeswoman said the body is believed to be that of Ms Latimore.

Emergency services have spent the last several days trying to find the 31-year-old mother from Koumala.

She attended a Sarina supermarket on August 7 located on Sarina Beach Road at around 8:30 am, seen on the CCTV images above. Source: Queensland Police Service.

Police said they were gravely concerned for Ms Latimore’s safety following revelations she has not used her bank account, phone or social media since the time she was last seen on August 9 when family members dropped in to see her at the Schirmers Rd address.

Her disappearance is being treated as suspicious.

Anyone who has information for police is asked to contact Policelink by providing information using the online suspicious activity form 24hrs per day at www.police.qld.gov.au/reporting.