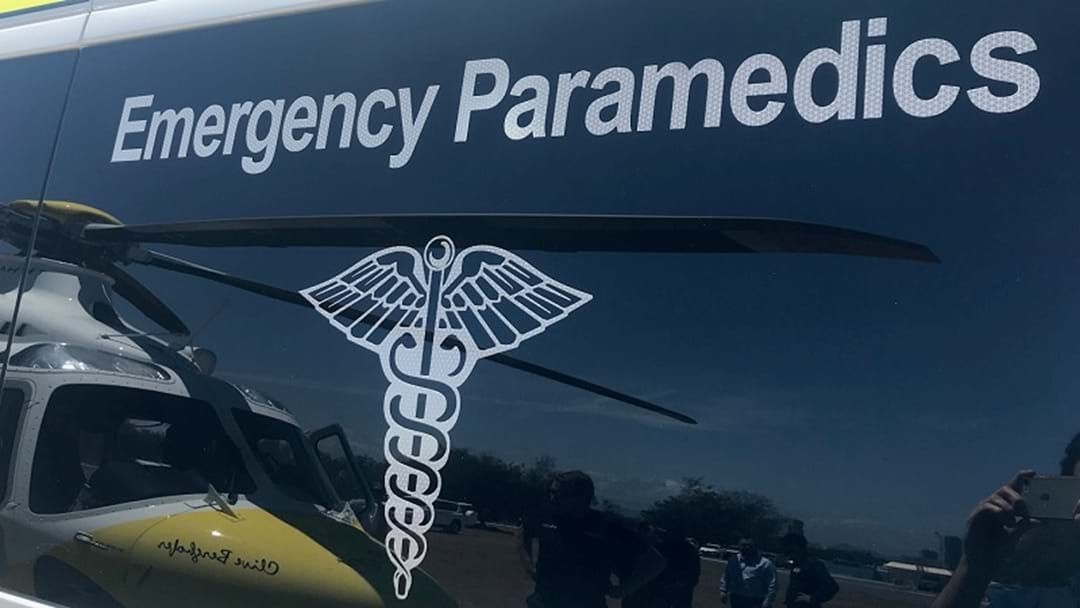 A person has been rushed to hospital in Brisbane under lights and sirens after an explosion on a boat at the Runaway Bay marina.

Emergency services were called to the scene at Hollywell around 12.45pm on Wednesday with reports of an explosion and fire.

Upon arrival it's believed paramedics treated a man in his 30s for serious burns to around 30 per cent of his body, covering his legs, arms and face.

He was transported by road to the Royal Brisbane and Women's Hospital, with a high acuity response paramedic on board.

It's understood the blaze had already been extinguished when Queensland Fire and Emergency Services arrived.

Investigations are now underway into the cause of the explosion.