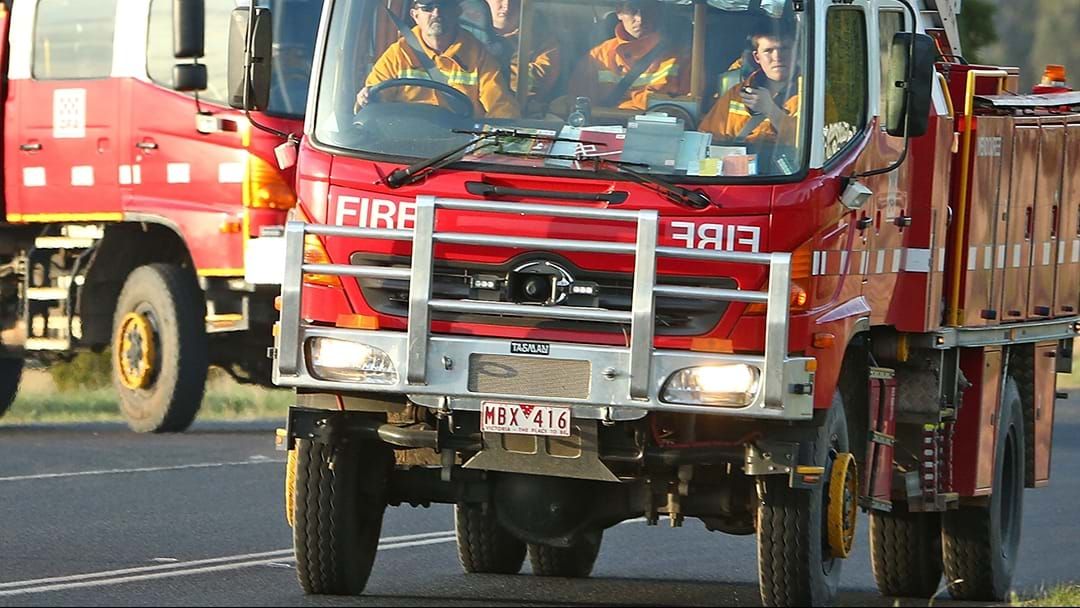 There are reports that a grassfire that occurred at Jells Park in Wheelers Hill may have been deliberately lit. One teenager has been arrested over the blaze.

More than 30 firefighters were on the scene when the warning was issued after multiple triple zero calls came through. The fire was downgraded to Advice at around 2.30pm.