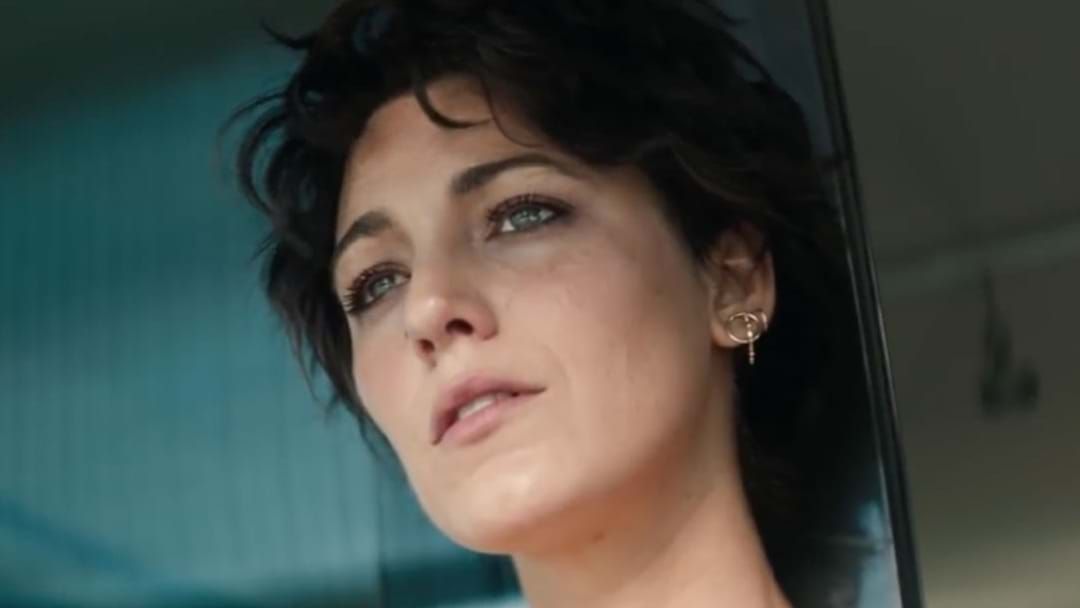 We’ve seen Blake Lively tackle a lot of roles, but her latest is truly a step away from the rest, because she is almost unrecognisable!

The former Gossip Girl star has taken on the role of Stephanie Patrick in The Rhythm Section, a film adaptation of Mark Burnell’s international spy thriller novel of the same name.

The gritty and explosive film follows Stephanie, who has just lost her family in a plane crash - a plane she was also supposed to be on.

Stephanie learns that the crash was not accidental and goes on a violent quest for revenge, to track down the people responsible.

Watch the intense trailer below.

The Rhythm Section is set to hit theatres in February, 2020.