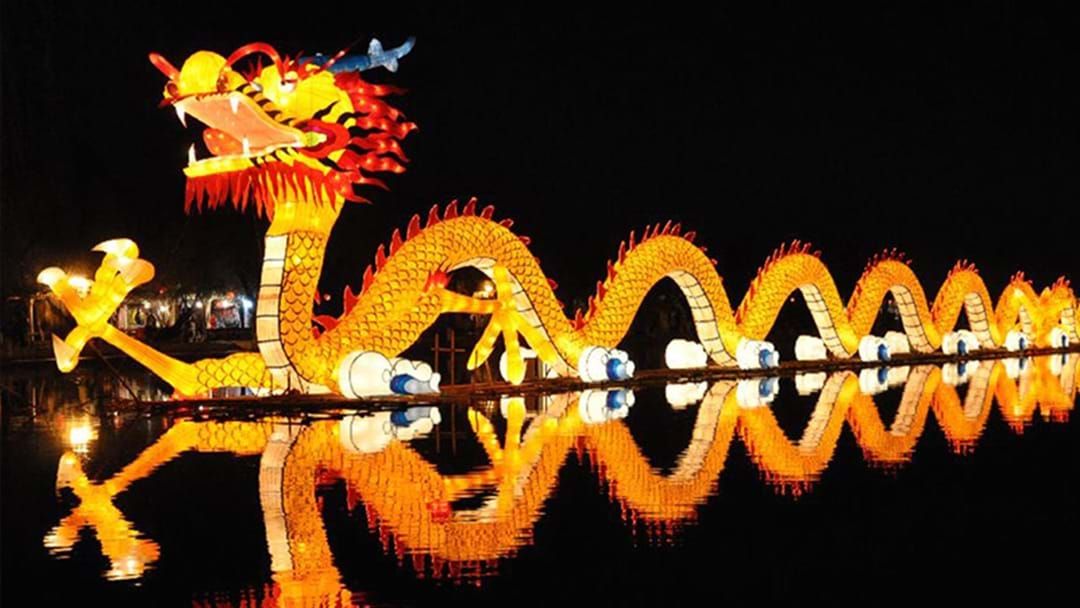 Later this month, Light Up Melbourne will beaming onto Birrarung Marr for a Free 4-Day Festival with plans to illuminate the north bank of the Yarra.

Light Up Melbourne will be putting on plenty of setups with nine major lantern light displays planned with a 27-metre long Eternal Dragon as the big centre piece of the show.  Expect to see the night lit up with a variety of colour, with other displays including Panda Village and The Bamboo Walk.

Along with the light displays there’ll be food in a Little Sichuan area to enjoy some of the best Sichuanese cuisine on offer. There’s live entertainment, lion dancing and a few amusement style games to keep you busy throughout the night.

Light Up Melbourne Festival will be happening between 5 & 10PM on March 19th – 22nd. More information can be found here.