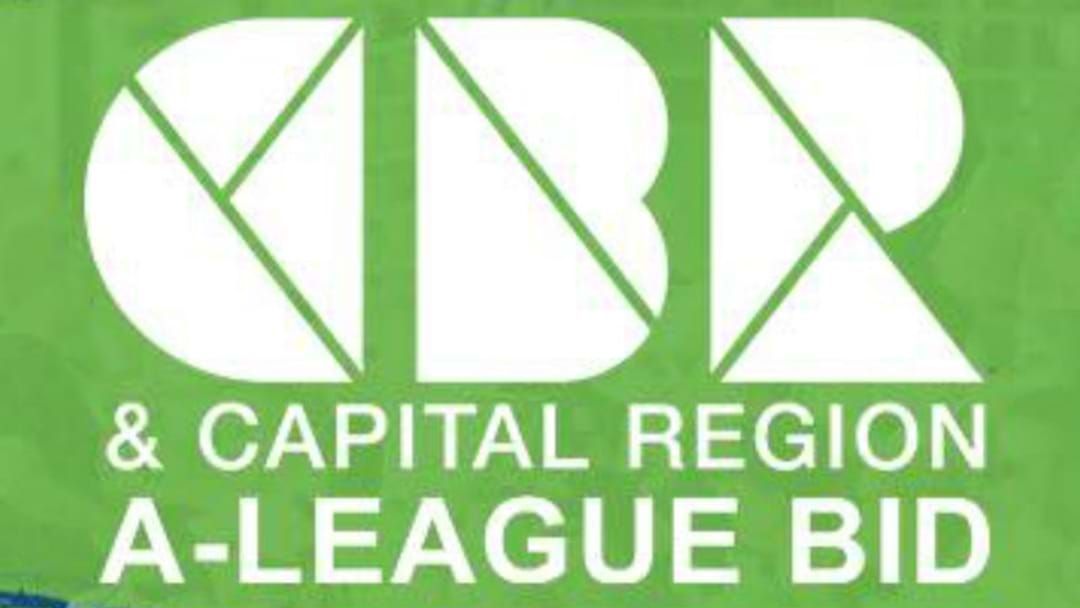 Canberra’s bid for an A-League team has taken another major step forward!

Canberra & Capital Region has surpassed their target of 5,000 Foundation Members almost a month ahead of schedule.

The bid’s focused on creating a community-based club that builds ties with football communities from Canberra and the surrounding region and ensuring talented young players don’t get overlooked.

“We knew this was a region crying out for a professional men’s football team to support, but the speed at which this target has been surpassed has surprised even me,” he said.

“It reflects the amazing reception this bid has received from local grassroots football fans.”

The bid’s taken significant strides since the FFA announced we’d made the shortlist, with a final decision expected in October.

“We now have more than 100 volunteers helping with the bid, around 120 people attended our community forum last week and I’ve lost count of the amount of local businesses offering assistance,” Mr Caggiano said.

Despite surpassing the member target, the bid team won’t be resting on their laurels!

“We are picking up more momentum every day and the sky is the limit now,” Mr Caggiano said.

“This will be the Australia’s most community orientated professional football club and I encourage every football fan across the region to sign up as a Foundation Member and get involved. If you are keen to help, we want to hear from you.”