"Love and hug on the people you can" 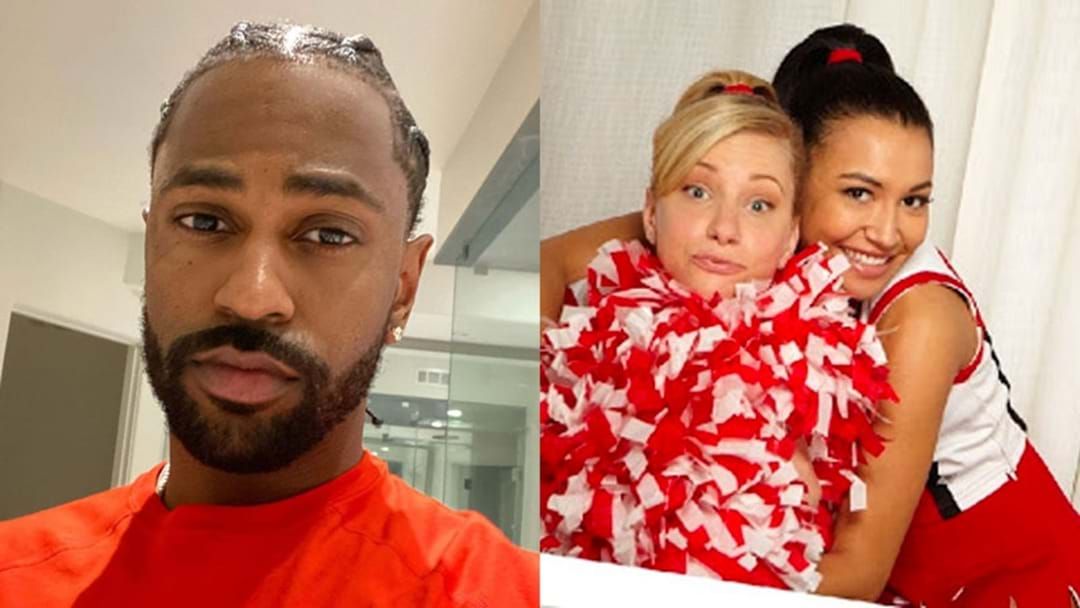 Naya Rivera’s ex-fiancé, Big Sean, and former Glee cast members are amongst the flood of people posting tributes and prayers for the actress who is currently missing and feared dead.

Alarming news broke yesterday as the actress was confirmed missing. Her 4-year-old son was found alone and adrift on a boat in Lake Piru, California on Wednesday.

This morning, an official incident report  was released, specifying that the search for Rivera has transitioned into a recovery operation.

Meanwhile, Rivera’s ex-fiancé, rapper Big Sean, has 'liked' a series of tweets from fans and friends who have posted prayers and messages of support:

The Ventura Co. Sheriff has since released the 911 call into dispatch reporting the discovering of Rivera's child.