Of a Netflix film, coming in April 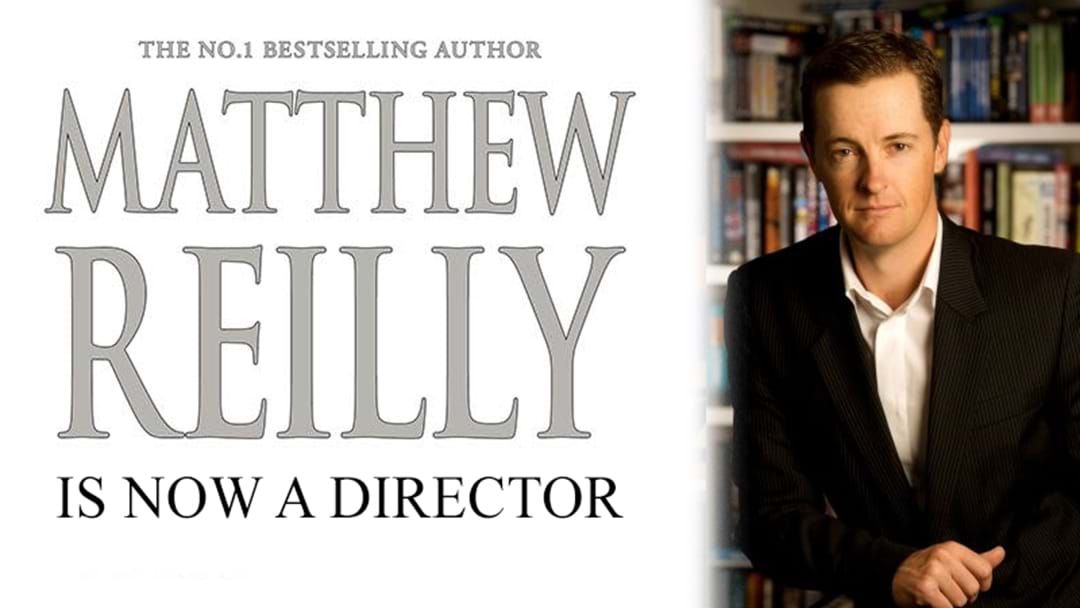 He’s built a reputation for being one of Australia’s most prolific action-thriller writers, but now he’s set his eyes on something different.

Matthew Reilly, author of the renowned Scarecrow and Jack West Jr series, called in to talk about his writing process and his upcoming directorial debut, Interceptor.

Catch the full chat with the author of Ice Station: