We've got you covered... 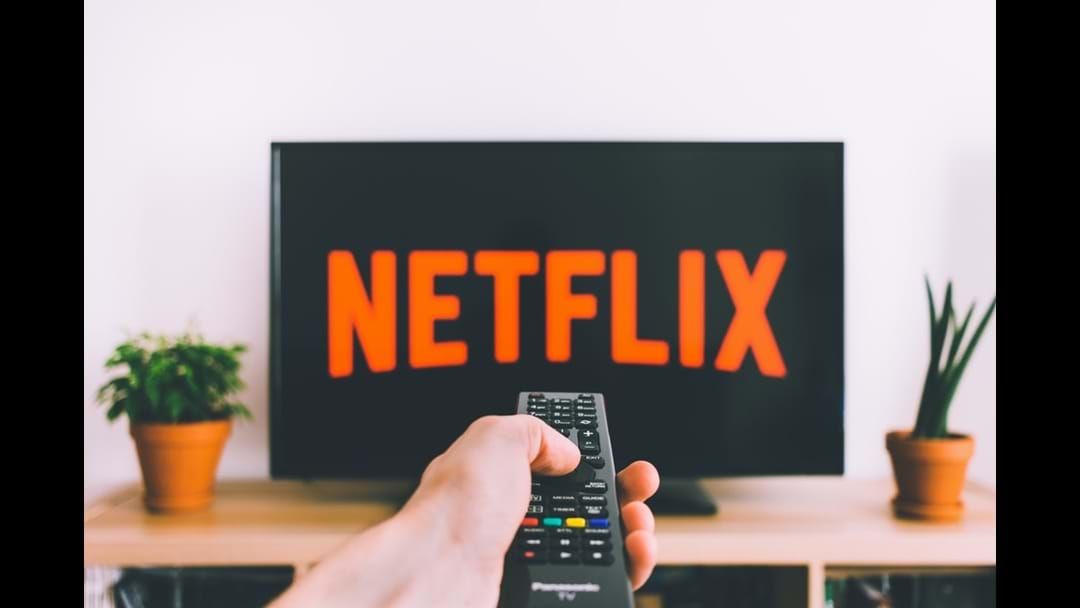 Alright Newy, we’re in for the longest weekend of our lives and let’s be honest the TV is going to be our biggest saviour!

Need new shows to binge watch? We’ve asked around and got the Top 10 Netflix and Stan shows you need in your lives this weekend!

If you’re not living under a rock, you would already know this is an absolute must watch! Zoo owner Joe Exotic spirals out of control amid a cast of eccentric characters in this true murder-for-hire story from the underworld of big cat breeding.

First of all it’s got three seasons which is an added bonus, the more to binge the better! A financial adviser drags his family from Chicago to the Missouri Ozarks, where he must launder $500 million in five years to appease a drug boss.

A comedy about a teen whose mother is a sex therapist and he realises he can make some money offering sex therapy of his own around high school, as all the teens try to figure out everything that comes with growing up.

Seven seasons guys, I repeat seven seasons for you to sit and eat your Easter chocolate during an epic binge! Trust me you’ll be hooked straight away and it will be hard to turn off! After turning himself in, a brilliant fugitive offers to help the FBI bag other baddies, but only if rookie profiler Elizabeth Keen is his partner. Why does Elizabeth Keen mean so much to him? You’ll have to tune in to find out 😉

This baffling true crime story starts with the grisly death of a pizza man who robs a bank with a bomb around his neck -- and gets weirder from there.

A notorious gang in 1919 Birmingham, England, is led by the fierce Tommy Shelby, a crime boss set on moving up in the world no matter the cost.

Accident or murder? After the mysterious death of his wife, author Michael Peterson watches his life go under the microscope. Super juicy!

The Mind of Aaron Hernandez

Via interviews with friends, players and insiders, this docuseries examines how Aaron Hernandez went from an NFL star to a convicted killer. It’s a cool story of where things all went wrong for him and the psychological impacts of the NFL.

Nick and Vanessa Lachey host this social experiment where single men and women look for love and get engaged (yes ridiculous), all before meeting in person. Trashy AF but very entertaining.

When a rising high school football player from South Central L.A. is recruited to play for Beverly Hills High, two families from vastly different worlds begin to collide. The series is inspired by the life of professional American football player Spencer Paysinger. It’s got enough sporting high school & family drama to keep you occupied all weekend.

It’s like the new age Sex and the City, it follows the work lives, love lives, and social lives of 3 best friends in their 20's… it's one of our personal faves and highly recommended!

Liza, a 40-year-old divorcee who has to manage her career in a publishing company having faked her identity as a younger woman to get her job. Her romantic and professional lives are measured against up and coming millennials. Now she has to make sure no one discovers her secret!

Based on the best-selling novel by Margaret Atwood and winning the Emmy for Outstanding Drama Series, The Handmaid's Tale is set in a dystopian future, where a woman is forced to live as a concubine under a fundamentalist theocratic dictatorship. It makes you think twice about society as this theory could potentially happen in the real world!

This dramedy follows producer Rachel and the crew of a not-so-realistic reality dating show, where convictions are ignored and moral lines blurred. It’s a great insight into a producers mind for all the reality TV shows we know and love!

Although Stan only has season 6 & 7 it’s super easy to pick up what’s previously happened. It’s got everything you need in a reality TV show - drama, problems, mystery, affairs, and fights. Plus a good insight into how Cardi B made her way to fame…

A light hearted series about a girl who can suddenly hear peoples innermost wants and desires through songs they “sing” to her but only she can hear and see them. A little bit quirky and a lot of fun!

In the sexy, ego-driven world of high finance, two of New York’s most powerful titans are locked in an epic battle.

Sexy singles are looking for love in a villa on an island, whilst facing the exes from their past. Who will find romance and who will be left heartbroken?

A drama that follows the personal and professional lives of Meredith Grey and a team of interns, residents, and attendings at a Seattle hospital, as they’re faced with life-or-death decisions on a daily basis. It’s so easy to get lost in McDreamy’s eyes and McSteamy’s body – you really start to understand why Meredith and the other interns focus more on their sex lives than they do on their patients!

Not taking no for an answer, Dr Max Goodwin disrupts the status quo and proves he will stop at nothing to breathe new life into this understaffed, underfunded and underappreciated hospital. Throw in a dash of controversy, a drop of romance and a whole lota drama and it's a definitely not to be missed!