Bendigo Police give public thumbs up 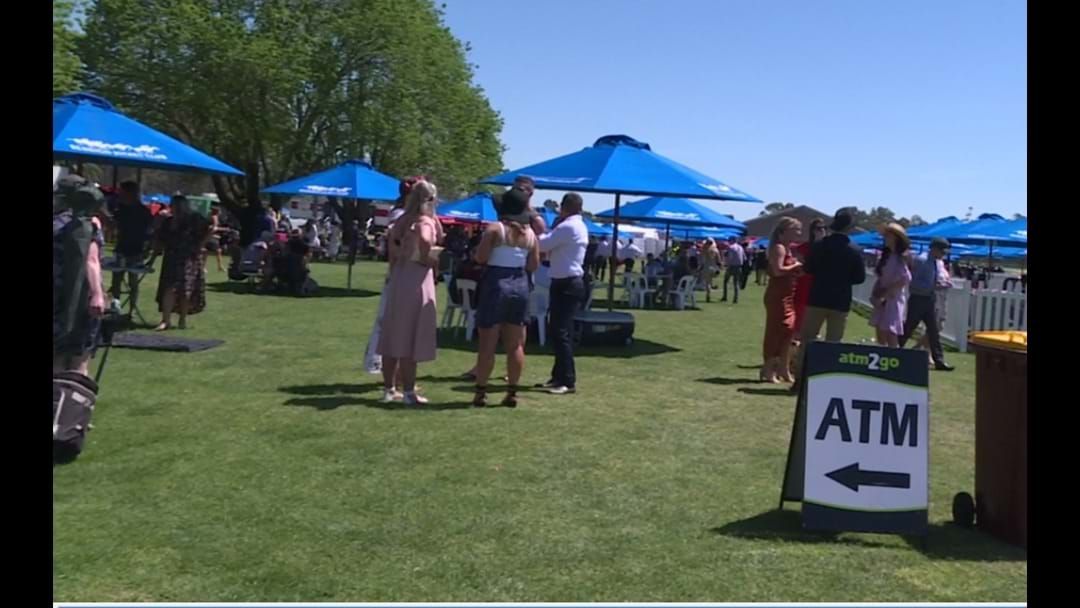 Bendigo Police have applauded the behaviour of the estimated crowd of 7000 that amassed at the Bendigo Jockey Club yesterday for the Bendigo Cup.

No arrests were made and no incidents were reported within the grounds during the event.

While the Bendigo Highway Patrol has also reported a good night on the roads.

Senior Sergeant Ian Brooks says his officers conducted over 2500 breath and drug tests around the Ascot racetrack with no-one registering over .05 and no-one caught drug driving.

Brooks says it's the best behaviour on Cup day in some time.

"Overall, the behaviour around the Cup, especially with the roadworks (on Napier St) going on, was very very good," Brooks says.

"It was good to see people being responsible, being tolerant of what was going on around them and were out enjoying their day without putting anyone at risk on the roads afterwards."