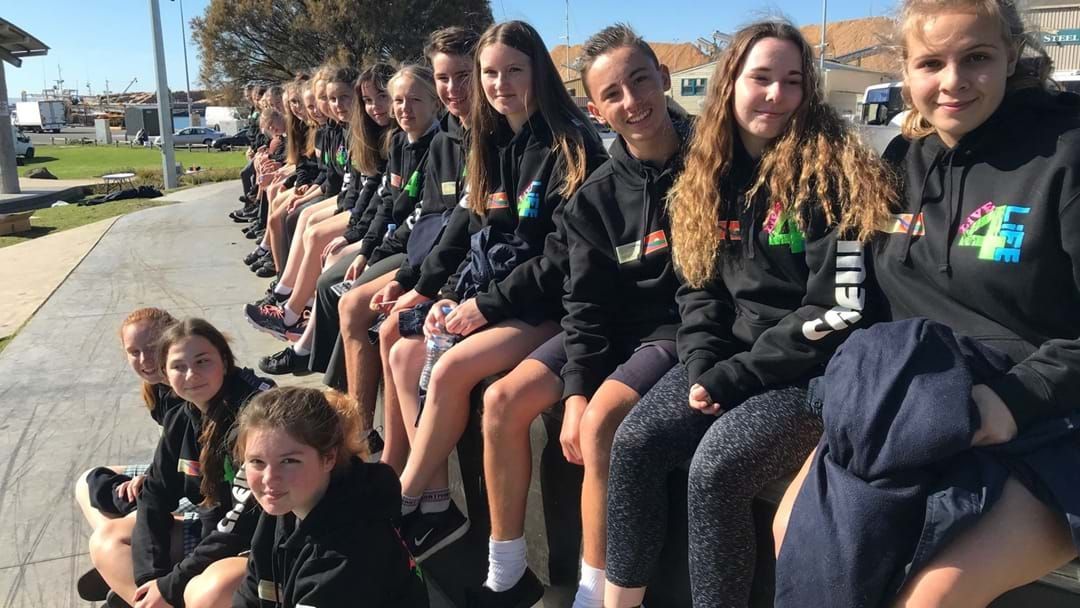 Students from schools across Benalla Rural City have been recognised for their volunteering efforts .

The students volunteered with the CFA, visited residents in aged care facilities, participated in environmental projects and sporting and social activities.

Student groups, including the Benalla FReeZA Committee, the Benalla Live4Life Crew and Benalla P12 College's Us Mob were also recognised for their contribution over the past year. Schools were asked to nominate young people who had contributed in a volunteer capacity. Congratulations to all the students who were nominated:

Schools also nominated volunteer groups that contributed to the Rural City through volunteering.

The Council nominated and thanked the young people who contributed to volunteer groups facilitated by the Council.

Mayor, Cr Scott Upston, said it was an honour and a privilege to recognise some of Benalla Rural City’s finest young people.

“We are thankful for all that volunteers do to make Benalla Rural City a great place to live,” said Cr Upston.

“We are proud that the next generation is already demonstrating an active community spirit through volunteering.”

If you're a young person and would like to volunteer, you can contact the Council's Customer Service Centre or visit www.benalla.vic.gov.au