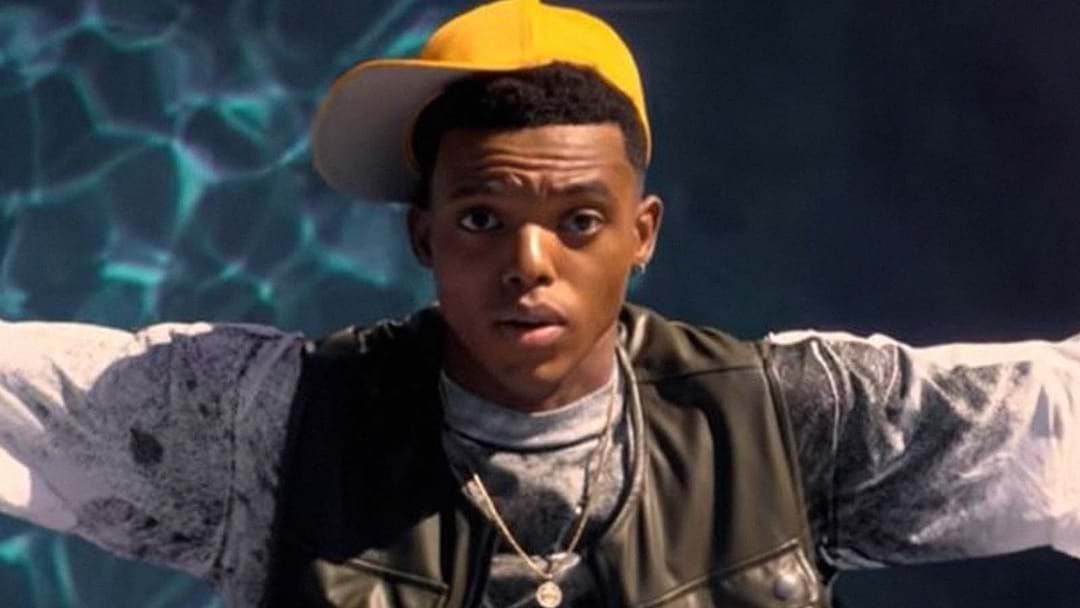 Just over a year since it was announced, a teaser trailer has been released for the Fresh Prince reboot series, ‘Bel-Air’.

The teaser depicts Jabari Banks, the new Will, sinking in a large body of water while Will Smith dramatically recites lines from the original series’ iconic title track.

We've got to be honest, we don't totally get it.

While the teaser doesn’t give us a whole lot to go off, it certainly reaffirms suggestions that the new series will lean far more into drama than comedy, almost reminiscent of shows like Riverdale.

So who is Jabari Banks?

The soon-to-be-released series will be the up-and-comer’s first on-screen role, but don’t let that phase you: the young star recently graduated with a Bachelor of Fine Arts in Musical Theatre and has built something of a reputation for his songwriting, singing and rapping, to boot.

We’re just interested to see whether he takes a crack at his own interpretation of the show’s theme!

Love Fresh Prince? You won't want to miss these need-to-know facts about the show!: