National NewsBeirut Explosion Leaves At Least 60 Dead Including One Australian

Beirut Explosion Leaves At Least 60 Dead Including One Australian 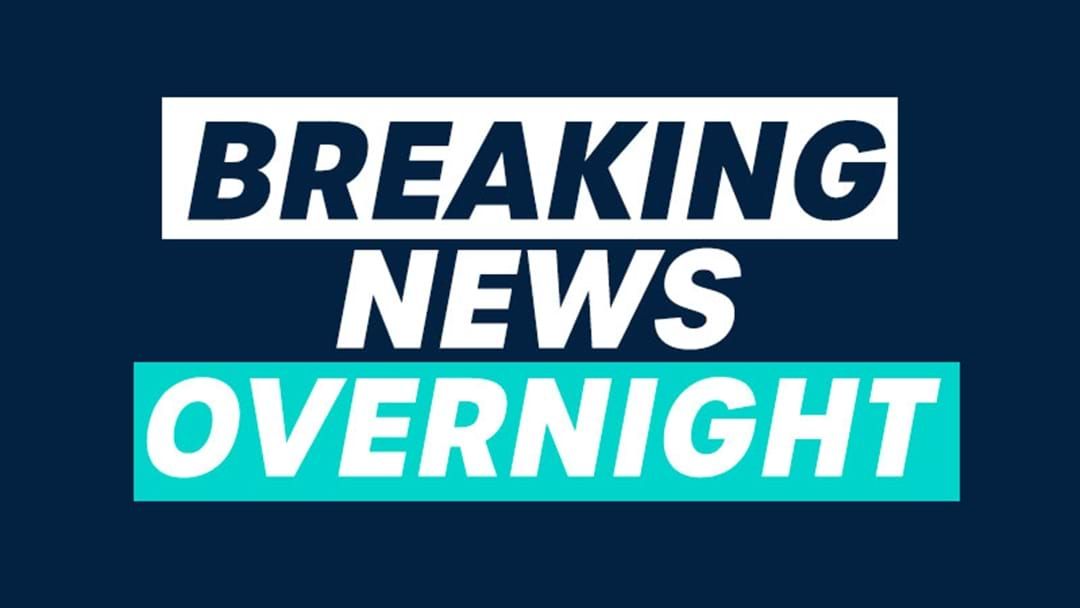 The massive blast, which appears to have centred from the city's port area, generated seismic waves equivalent of a magnitude 3.3 earthquake across the Lebanese capital.

"It is very distressing, I can confirm that there has been one Australian who has been killed, which is terribly devastating and obviously we can't reveal details of the specifics of that at this time," Prime Minister Scott Morrison told Channel Seven.

"But our sympathies to all of the people of Lebanon. There is such a large Lebanese Australian community here and they would be worried about loved ones.

"Where our embassy is, it was significantly impacted. But we can report all of the staff there are well. But the building that the embassy is in has been significantly compromised. I'm pleased that apart from some cuts and scratches, our staff are all OK."

Catch up on the latest news headlines: