Bega Cheese To Be Paid $9.25m By America's Kraft Heinz

The End Of A Lengthy Legal Dispute 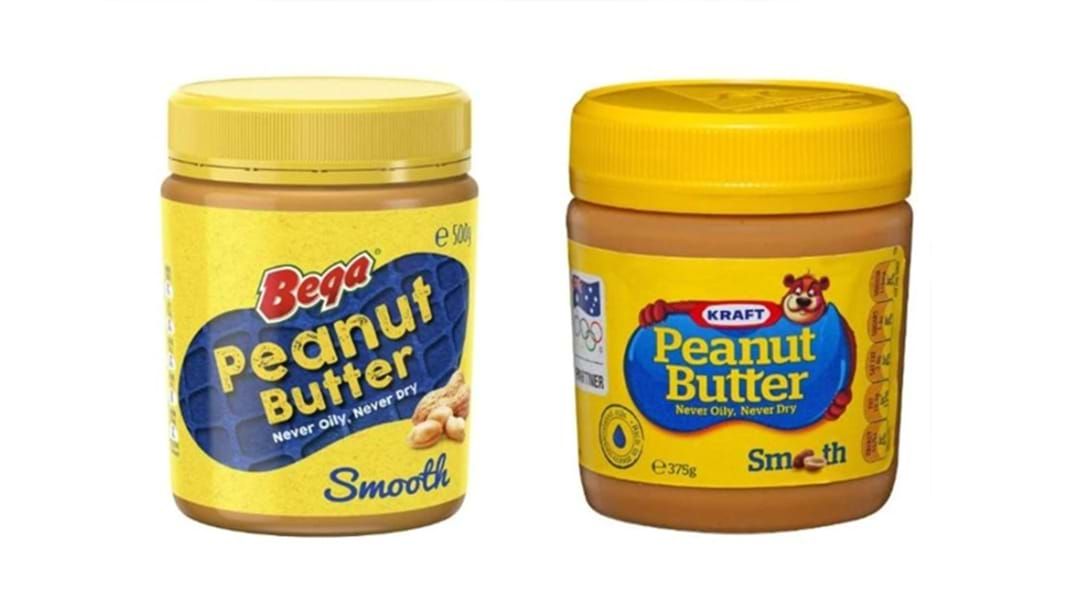 Australia’s own Bega Cheese announced to the Australian Stock Exchange on Thursday that the company had agreed to a settlement for monetary relief and legal costs following a lengthy dispute with American food-giant Kraft Heinz.

Bega Cheese had spent $460m buying the iconic peanut butter brand from Kraft’s subsidiary, Mondelez, in 2017, only for it to be revealed that the other half of the American company, Kraft Heinz, was set to continue using the same yellow-lid and yellow-jar packaging for their own line of products.

Bega initially company to court in 2017 and won. Following their win, Kraft Heinz attempted to appeal the case in court in 2020; an appeal that was dismissed by the Federal Court.

On Thursday, the US food giant agreed to pay Bega Cheese $9.25m