Help Us Win 'Best In Show' 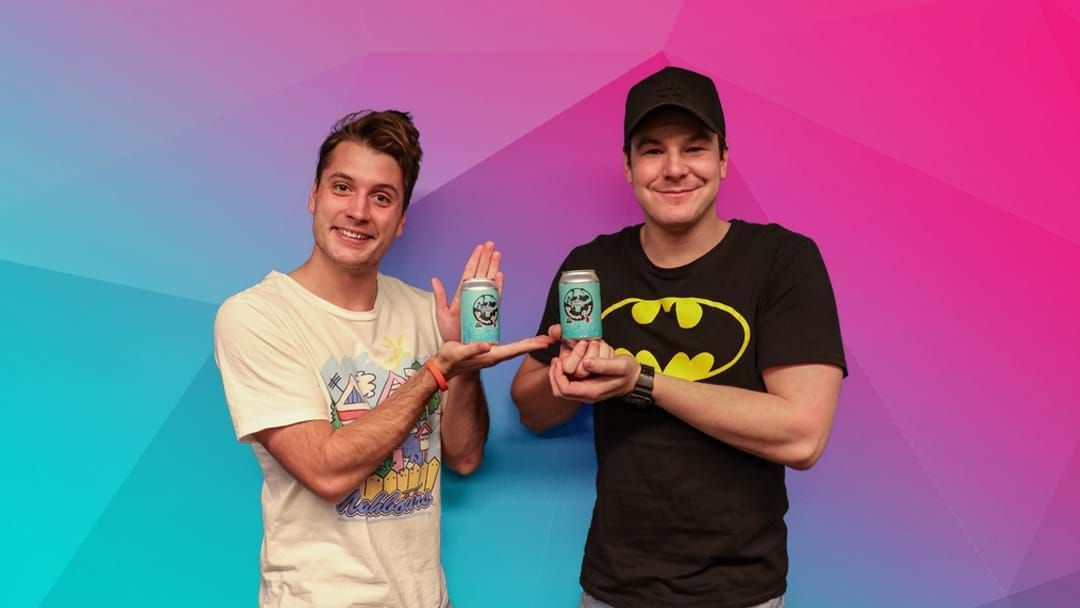 We are bringing back the Shower Beer in a quest to win the kudos it deserves.  Namely, an award for Best in Show at this weekend’s Canberra Beerfest.  Now they’ve told us they don’t do that particular award (apparently that’s something you’re more likely to find at a dog show), but we are still determined to get the beer back in front of the masses.  If we can get the most enthusiastic group of customers to our tent, maybe that could mean more than any award ever could?

We still want an award though.

We’ll be there this weekend hopefully to claim our prize, so come along and join us.  Canberra Beerfest kicks off at 1pm on Saturday the 15th of February at Commonwealth Place.  Onsite there will be plenty of craft beers from local favourites such as Bentspoke Brewing Co. and Capital Brewing Co. as well as those from surrounding areas like Tumut River Brewing Co. and Bright Brewing Co.

One thing we are super keen for is the live music on offer.  We’ll be waiting around for Art Vs Science at 6:45pm – but you should also check out other music and comedy acts including Joycie.

Tickets are available to purchase here so come along, celebrate the Shower Beer and help us nab a few awards. Ps – we’ll be campaigning hard so be sure to get involved!

Canberra Beerfest – Saturday 15th of February from 1pm to 8pm at Commonwealth Place (Near Questacon).

Tickets start from $27 and include access to the Festival and a cup.