Music NewsBardot Have Reunited To Sing ‘Poison’ For Charity!!

Bardot Have Reunited To Sing ‘Poison’ For Charity!! 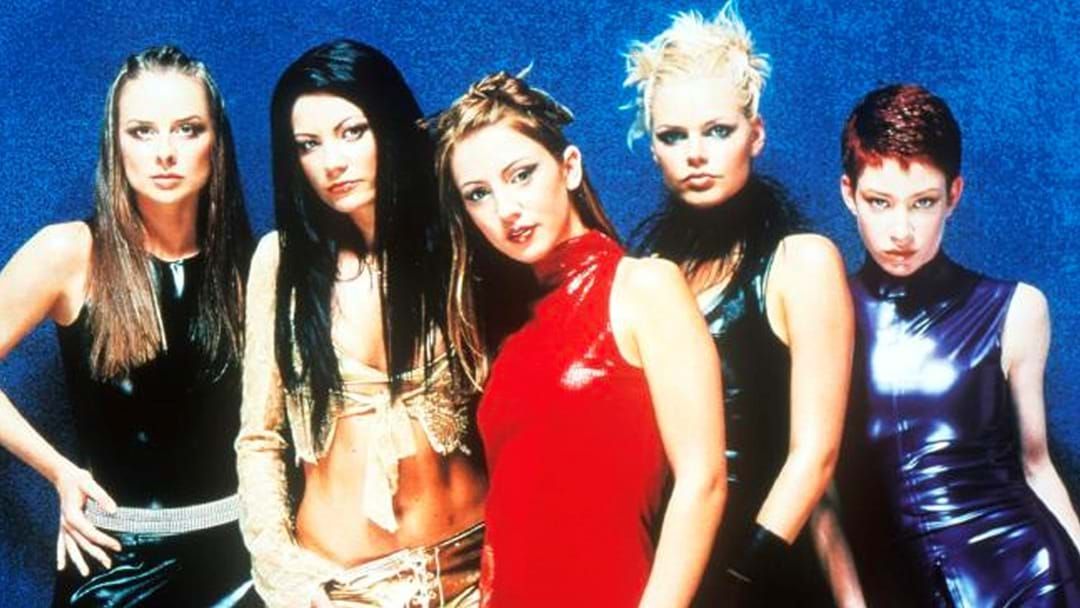 This is MASSIVE. We don't want to oversell it, but it could be the biggest headline of the year. Bardot have reunited to sing their hit song 'Poison', all in the name of charity!

So how did it all start? OG member Chantelle Barry was the first singer to upload her version of the song on her Instagram page, which then spurred on a Bardot fan page to announce they would make a donation to charity if another three of the girls would also upload their own videos.

What happened next was ALL of the girls, Sally, Tiffani, Belinda and Katie uploaded their own videos, so now we're just waiting on SOPHIE!

Now the fan page has opened the challenge up to everyone! Fans have been challenged to upload their own videos using the hashtag #Bardot2020Challenge, all to celebrate the 20th anniversary of 'Poison'.