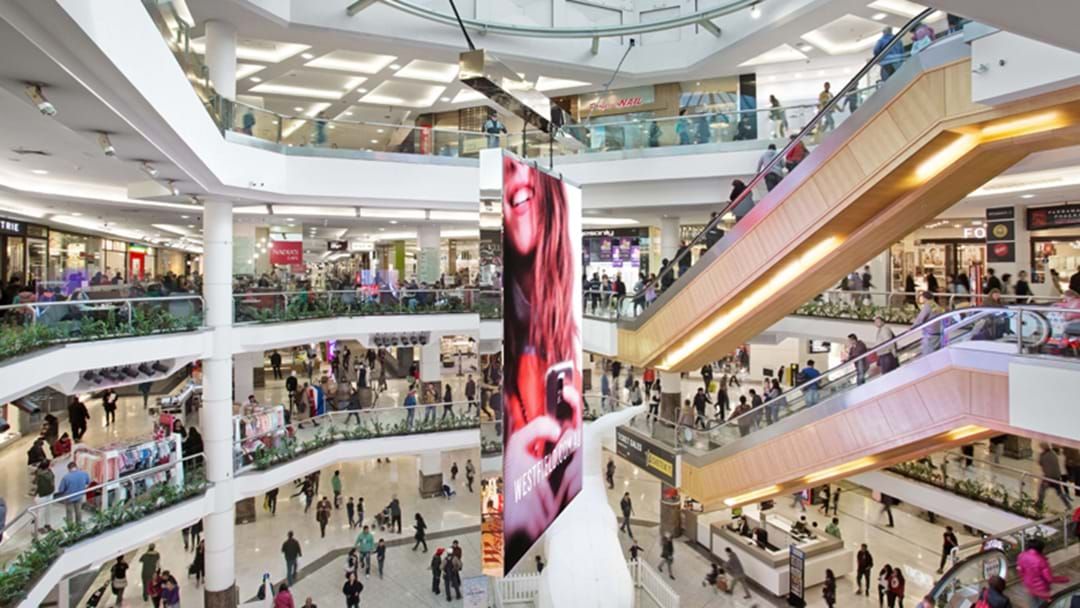 An insane prize giveaway at a Westfield shopping centre in Western Sydney has caused multiple injuries.

To celebrate Westfield Parramatta’s non-stop 33-hour shopping trade, punters were given the chance to win a variety of prizes including gift cards and retailer discounts.

However, the ballon drop descended into absolute chaos creating a crowd crush when shoppers gathered in an attempt to win the prizes.

Police and Ambulance services were called to the centre just after midnight and according to reports, 12 people were injured with with five taken to hospital for treatment.

“It is incredibly lucky that no one was more seriously injured,” NSW Ambulance Inspector Phil Templeman said in a statement.

“As we go into the busy holiday period and many of our shopping centres become crowded with people, we urge the community to be patient and ensure the safety of themselves and those around them.”