Bachelorette Angie Has Commented On Ryan Still Trying To Move On 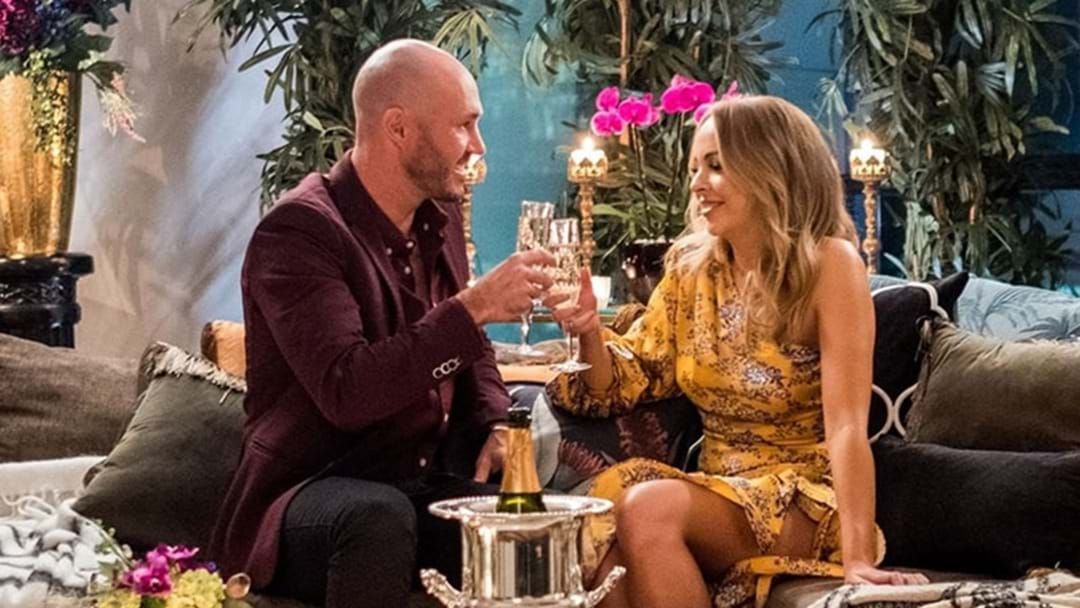 Although Carlin was a slight frontrunner, it’s hard to recall a season where the final three was this close, with Timm and Ryan both very strong contenders.

Yesterday, Jamie Angel from the Hit Network's 2DayFM Breakfast spoke to Ryan and it was clear that the dog lover was still trying to move on from Angie.

This morning, we spoke with Angie about finally going public with Carlin and her thoughts on how Ryan is feeling all these months later.

In case you missed our chats with Ryan yesterday, listen below!

Catch up on more interviews like these by downloading the Hit Network app on iOS and Android.