20 years after gracing our sound holes 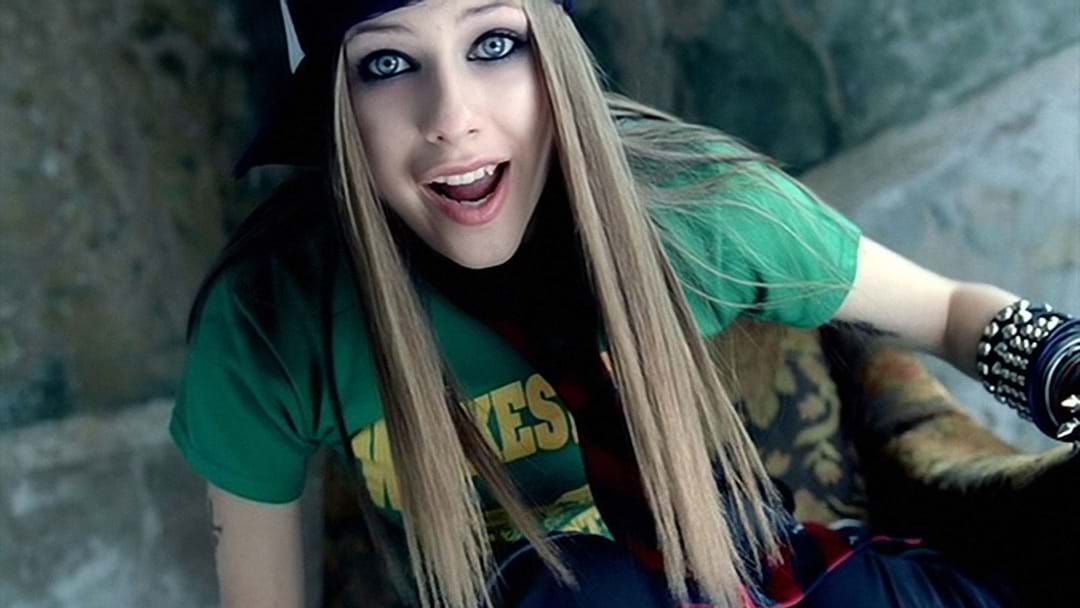 As if being a punk rock queen and an ageless creature from another dimension wasn’t enough, Avril Lavigne has announced she’s intending to break into the world of film-making.

With the 20th anniversary of her mega-hit Sk8er Boi quickly approaching (don't worry, we can’t believe it’s been twenty years either), the Canadian songstress has announced her intentions to take the track to the silver screen.

Find out about the other noughties star hitting the screen:

Talking on an episode of She Is The Voice, the 37-year-old laid out her intentions to take the Grammy Award-winning track to “the next level”.

“Being almost the 20th anniversary, a lot of people have been asking me to play [Sk8er Boi] on some TV shows, so it keeps getting brought back up and people will always reference it to me… I'm actually going to turn this song into a film… and take it to the next level,” she explained.

The track follows a pair of would-be lovers who don't connect because they belong in different cliques, so we're thinking the film would be an inbetween of West Side Story and SLC Punk?