Pain for our growers 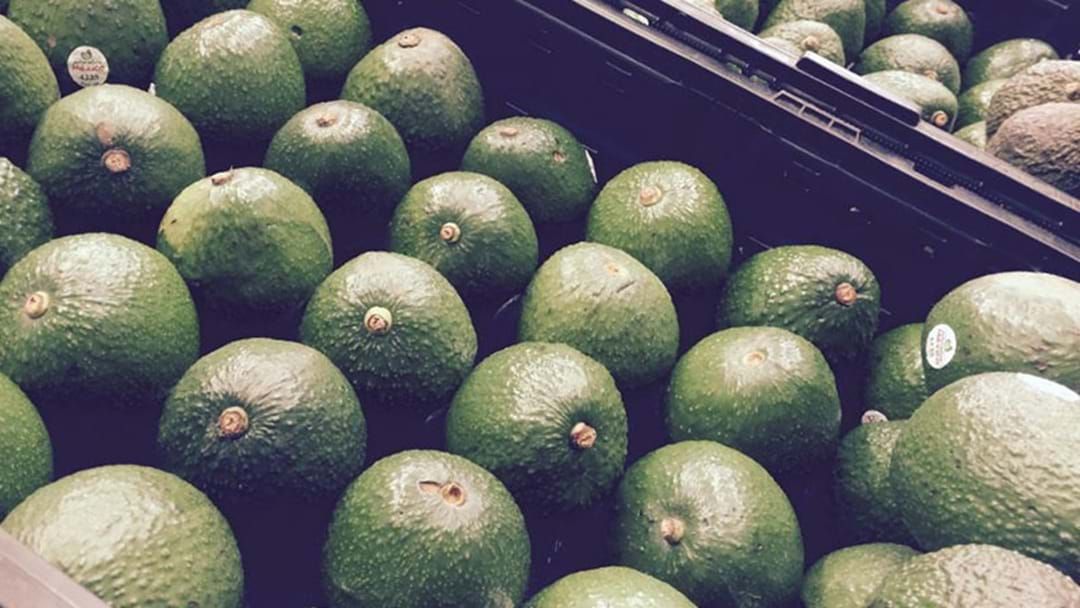 A glut in the market is causing serious headaches for avocado growers in the South West.

Record production here in WA along with a bumper crop across the nation has led to an oversupply of product.

The record production numbers have led to avocado prices plummeting to $18 per tray.

Manjimup grower Vic Grozotis has told the ABC the oversupply is being dumped.

“We’re dumping fruit because we’ve had a big production year and we’ve had big issues with regards to market access in terms of Melbourne and Sydney and these are our biggest markets for West Australian fruit.”

Dumping is the more financially viable option for farmers, as it’s not worth the cost of packing the fruit and sending it to market.

Manjimup Shire President Paul Omodei told the ABC the area has been through industry challenges before, but there are tough times ahead.

It’s predicted 8.2 million trays of avocados will be picked in WA, which is a 233 percent increase from last year’s season.