National NewsAuthorities Reveal Naya Rivera’s Cause Of Death After Autopsy

Authorities Reveal Naya Rivera’s Cause Of Death After Autopsy

Her death has been ruled an accident. 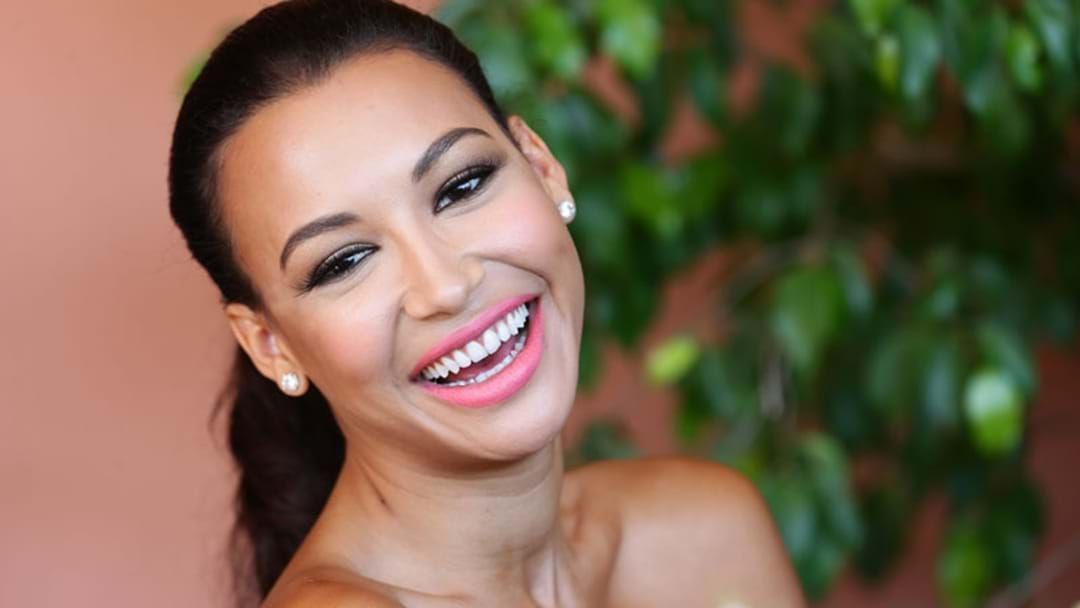 The search for Naya Rivera sadly came to an end yesterday, with the actress and singer declared dead by authorities  five days after she went missing in Lake Piru.

One day after discovering her body, authorities have completed an autopsy and revealed the Glee star’s cause of death.

The Ventura County Medical Examiner confirmed the autopsy findings were “consistent with a drowning and the condition of the body is consistent with the time that she was submerged.”

The examiner also confirmed there was no indication that drugs or alcohol played a role in the tragedy.

“No traumatic injuries or disease processes were identified at autopsy. There is no indication from the investigation or examination that drugs or alcohol played a role in the dependent’s death, but specimens will be submitted for topology testing.”

Naya Rivera’s death has ultimate been ruled as an accident.

Since news of the actress and singer’s death broke yesterday morning, there has been an outpour of tributes and messages  of love and condolence from her Glee co-stars and other friends in Hollywood.

The creators of Glee, Ryan Murphy, Brad Falchuk and Ian Brennan, have also confirmed to ET Online that the three are currently in the process of creating a college fund for Naya’s son, Josey.