Australia's 2020 Bachelor Is Locky From Survivor 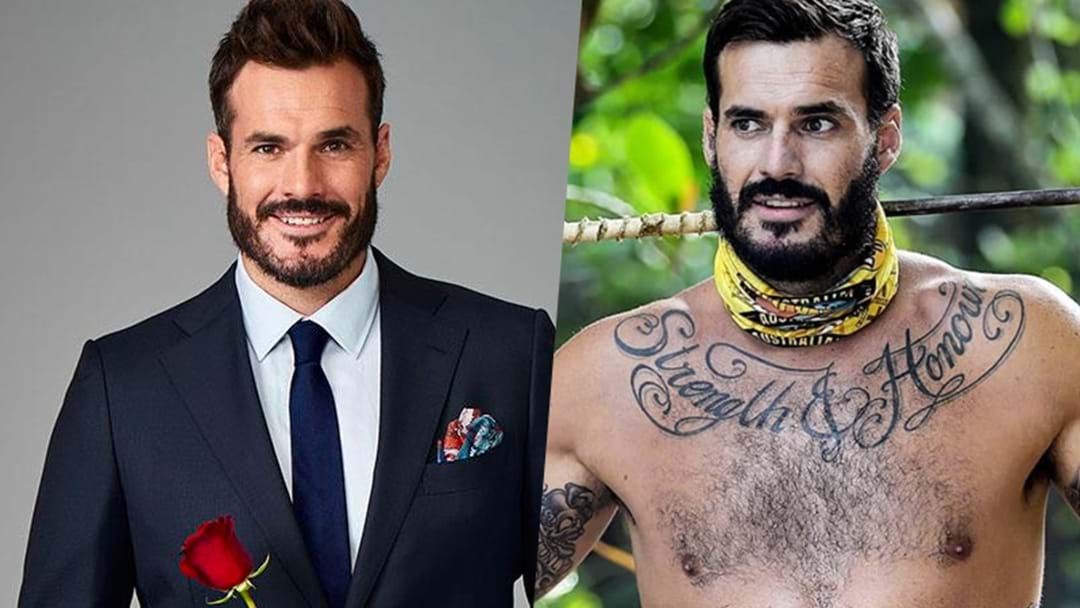 Australia, we hope you're ready to find love - because our new Bachelor has just been announced!

Yes the news is in, and Locky Gilbert from Survivor All Stars will be hitting our screens as our official Bachie King later this year.

Locky previously appeared on Survivor in 2017, and was eliminated from All Stars last night. He is an Adventure Guide from WA.

The Bachelor will air on Channel 10 later this year.