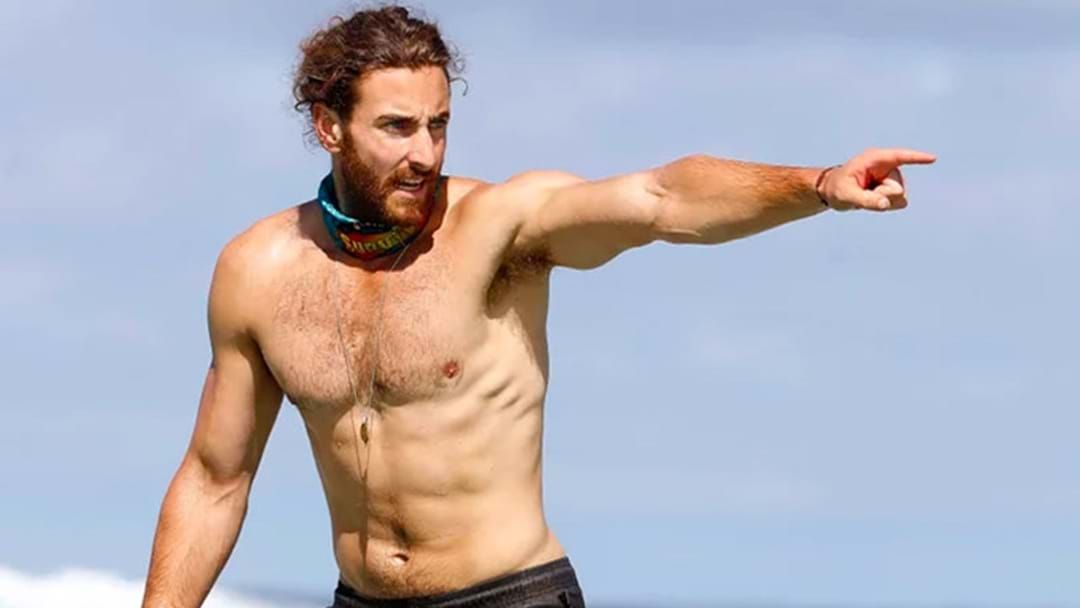 Last season of Australian Survivor was so damn good, the only thing that kept us from our withdrawals was knowing that US Survivor was about to start the following week on Channel 9.

But what happens when that season finishes? What were we supposed to do for our Survivor fix?

Well, little did we know, Network Ten were treating us to back-to-back Aussie seasons!

Since the announcement after last season’s finale, we’ve all been speculating which players have come back, with ‘leaked lists’ filling our feeds.

But now, the official Australian Survivor Facebook page has announced EIGHT names of players who will be returning and we are not disappointed!

This is a GREAT start - we cannot wait to see who else will be coming back to take out the title of Sole Survivor!

What do you think of these returnees so far?

Who else do you want to see play this first season of All-Stars?