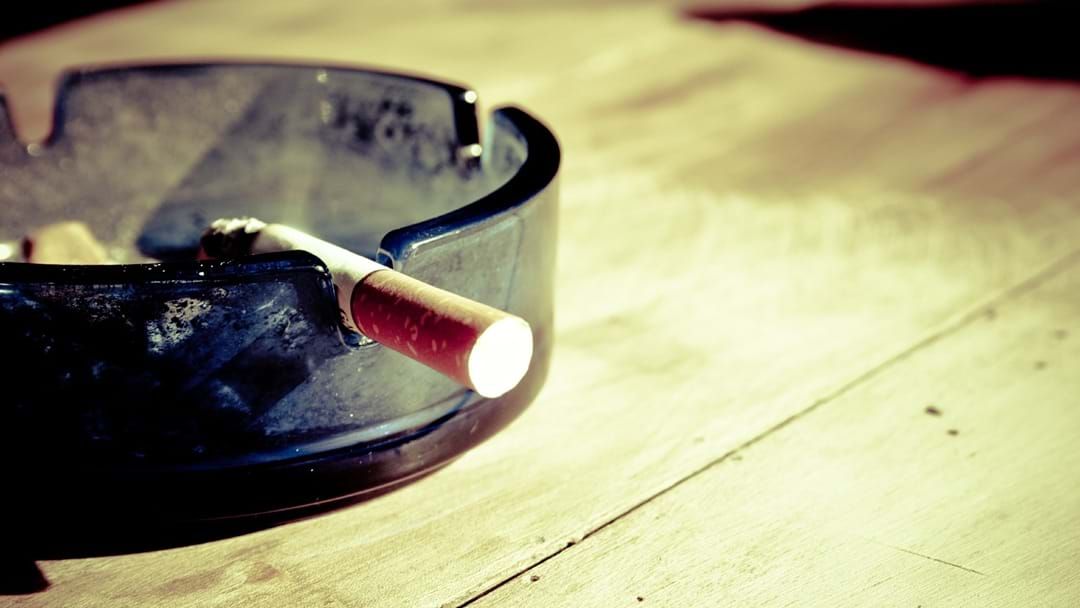 More Australians die in house fires than floods, storms and bushfires each year, with young children, the elderly, poor and disabled most vulnerable.

The 14-year study, to be unveiled at an emergency management conference in Melbourne on Thursday, found on average one person dies each week in a house fire.

People over the age of 65 are at the greatest risk of dying, with researchers finding the future fatality risk for older people will likely increase as the population ages and people live in their own home for longer.

More than 60 per cent of victims had a disability and 44 per cent lived alone.

About one in 10 victims were children aged under four.

Smoking was identified as the leading cause of preventable house fires, with two-thirds of people killed in fires being smokers.

"For those cases where the fire cause was known, over a quarter were caused by smoking materials, with just over a third of those relating to smoking in bed," the study states.

The researchers said there was a "strong link" between fires caused by smoking and disadvantage.

Alcohol was found in the blood of a third of victims.