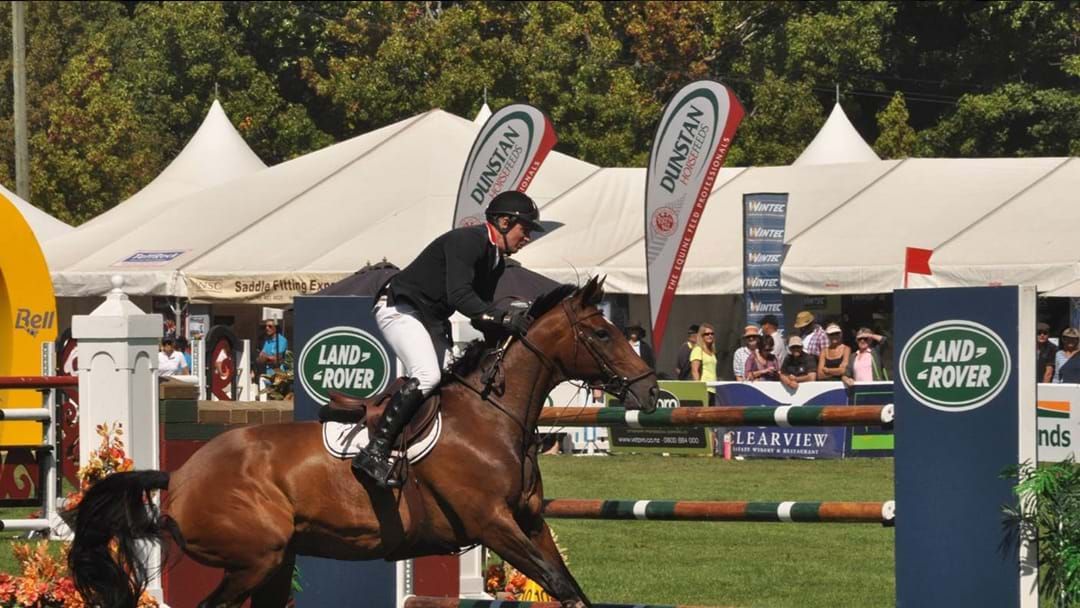 Australian equestrian rider Jamie Kermond has been provisionally suspended from competing in Tokyo after testing positive for cocaine.

The 36-year old Victorian was a part of the equestrian team, he was set to make his first Olympics appearance at Tokyo.

Equestrian Australia released a statement on Wednesday confirming Kermond has returned a positive A-sample for cocaine.

"Kermond is prohibited from participating in any WADA compliant event, including the Tokyo 2020 Olympic Games, while the provisional suspension is in place,"

Kermond was selected as one of three showjumpers on a nine-strong Australian equestrian team at the Games.

"Equestrian Australia has spoken with Mr Kermond and support services will be offered to him," EA said.

Cocaine is prohibited under Australian and world anti-doping laws.

Kermond can request for an another sample to be analysed by Sport Integrity Australia.