Australian Flight To Singapore Forced To Turn Back After Drunken Fight

He was subdued with two restraining kits 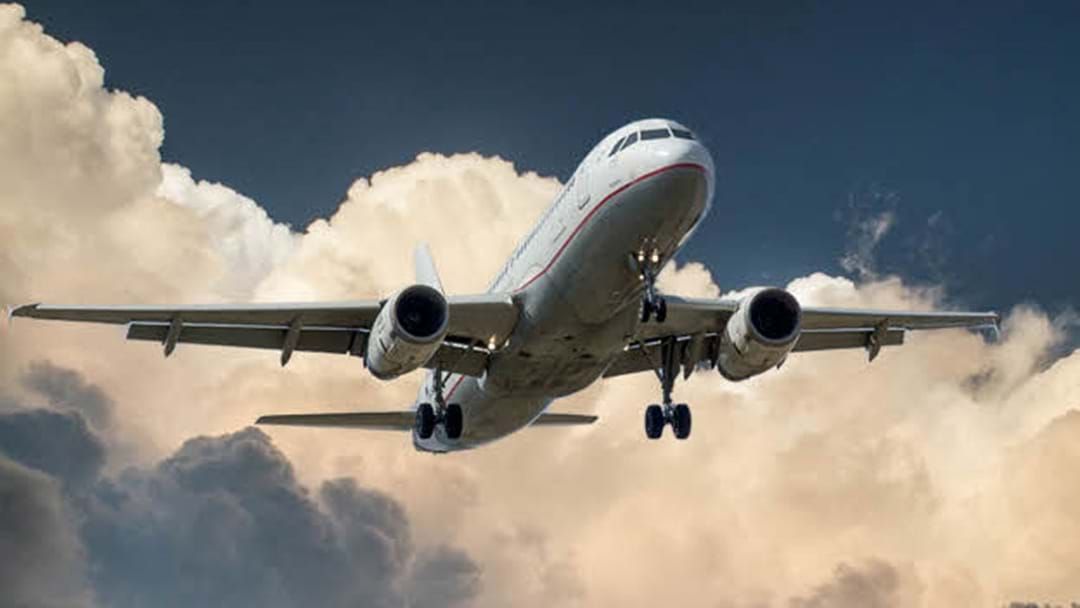 A Scoot flight from Queensland to Singapore was forced to turn back to Australia after a fight broke out between two passengers when a man became "unruly".

The incident happened an hour and 20 minutes into the eight-hour low-cost airline journey from the Gold Coast on Monday.

"During boarding and take-off the passenger appeared normal," a Scoot spokesperson said on Tuesday.

"After take-off, he began to disturb surrounding passengers. Operating crew quickly moved them to other seats ... Crew were also instructed not to sell alcohol to him."

Soon after this, it's alleged the passenger punched another and a fight broke out.

"The unruly passenger was eventually subdued with two restraining kits with the help of five passengers," Scoot said.

Flight TR7 was diverted to Sydney, where the man was handed over to Australian Federal Police. No charges have been laid so far.

The Scoot passengers were transferred to other flights to Singapore.

The passenger who was assaulted did not need medical attention.

Stay up to date on all things Hit Network with the app now!