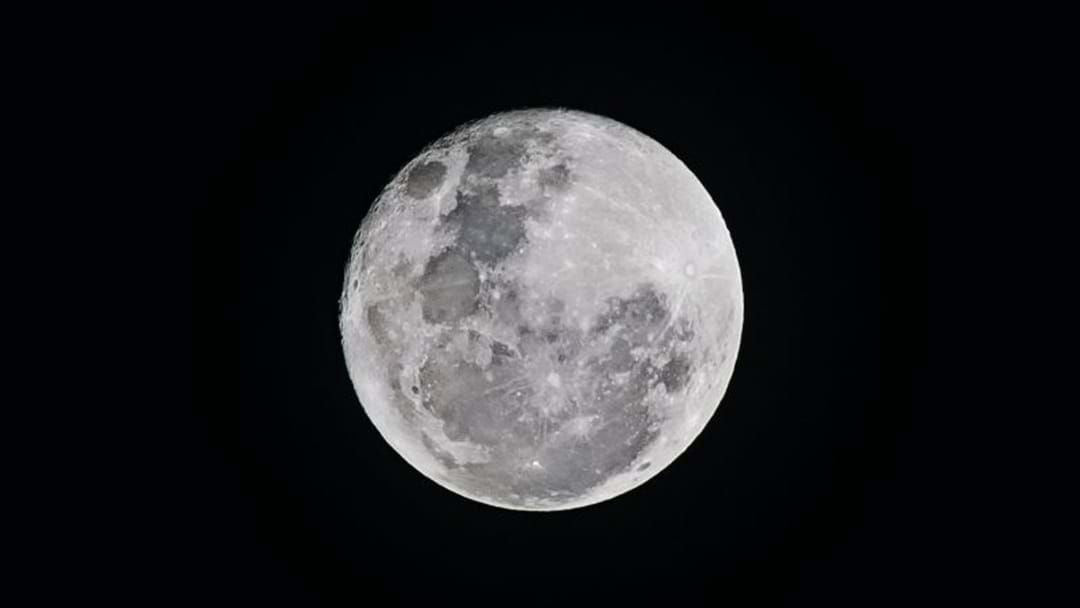 Australia is collaborating with Nasa to build a rover that will head to the moon by as early as 2026.

Australia will be heading the project to build a $50 million rover that will head to the moon on a joint mission with Nasa to collect lunar soil.

The massive project will be funded by the Federal Government’s ‘Moon to Mars’ program and is pegged for launch in 2026.

The news follows last year’s announcement that Australia had signed up for Nasa’s Artemis Accords, a set of principles that will allow different nations to come together to “guide space exploration cooperation”.

With another moon landing on the horizon, Nasa also hopes to send the first woman and person of colour to the moon and to set up the first long-term base camp.

Nasa will then aim to send more astronauts to Mars.

Prime Minister Scott Morrison has said the Australian-made rover will be a part of future moon missions after being built and will potentially provide more jobs.

“This is an incredible opportunity for Australia to succeed in the global space sector and is central to our government’s vision to secure more jobs and a larger share of the growing space economy,” he said.

The moon mission’s purpose will be to collect lunar soil which is believed to contain a type of oxygen called oxide.

Nasa believes by extracting the oxygen from the soil (or regolith), this could assist in founding a more viable and permanent presence on the moon.