A coordinated boost to supplies 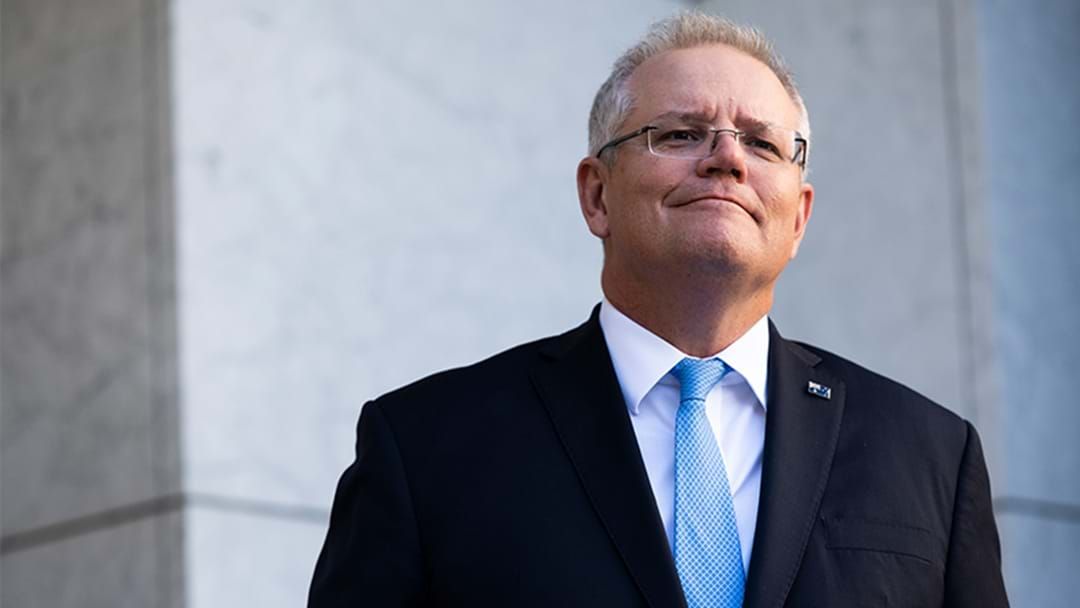 A boost for the country's vaccine supply with half a million COVID-19 Pfizer doses due to arrive next week from Singapore.

Hailed as an example of international cooperation, Prime Minister Scott Morrison said the "vaccine swap" between Australia and Singapore will prop up the nation's vaccination rollout.

"It’s a dose swap deal. Which simply means were taking the 500,000 they have now, so we can put that into our distribution this month coming in September, and we will provide them with 500,000 in December"

The Federal government will also ensure that the Pfizer is distributed evenly around the country, after a shipment from Poland earlier this month of 1 million Pfizer doses were solely for younger people throughout Sydney's hotspot areas.

"The doses will be distributed across our GP and state hub network and across the states and territories in total between both of those it will be done in a per capita basis. We need to vaccinate the whole country"

Mr Morrison hopes the extra doses will speed up the vaccine rollout, with "some 4.5 million that we already have planned for September and the one million Moderna doses and the many other millions of doses that we have available from our AstraZeneca production", he said.

Australia’s ambition plan to hit 80 per cent vaccination targets of those aged 16 and older by December remains to be seen, but every dose deal certainly counts towards the end game.