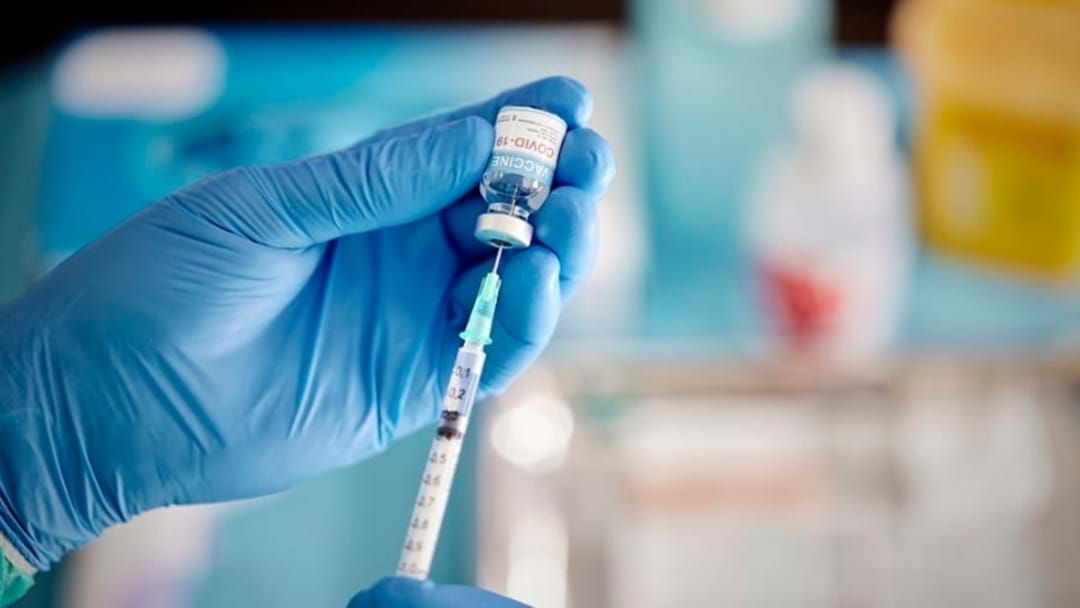 The country's vaccine booster program is set to launch on November 8, with health workers and the aged care sector some of the first to take part.

The Australian Technical Advisory Group on Immunisations (ATAGI) have now given the green light for all eligible Aussies to receive a third dose, after already approving the booster for severely immunocompromised people.

Health minister Greg Hunt announced on Thursday that some residents in aged and disability care will receive their third jab as early as today.

"Early priority will be a focus on aged care and disability but by definition, we have enough vaccines in the country to vaccinate everybody," he said.

The Pfizer vaccine will be delivered as a universal booster to the public regardless of which vaccine they had received and will be administered six months after the initial course.

Vaccine manufacturer Novavax are also expected to submit its vaccine for TGA approval in the coming weeks, hopefully delivering an alternative for those with vaccine hesitancy, due to its different formulation to the mRNA vaccines, as well as AstraZeneca.

However, Associate Professor Griffin warned against such an approach.

"I don’t think that strategy of waiting for Novavax is an acceptable one right now," he said. "I think it’s very clear as we open up we need as many people protected as possible. And we do know that the mRNA vaccines and AstraZeneca are performing very well".

"Novavax is likely to be more a booster vaccine in our hands than for a primary course of vaccination.

‘There may still be some people that have been, for whatever reason, reluctant to get those other vaccines and may elect to have [Novavax] as a primary vaccine. But that’s certainly not a recommended approach given that uncertainty on availability," he implored.

The drive to boost the nation comes as 75 per cent of eligible Australians have now had two Covid vaccine doses.