"Lack of Ambition" down under 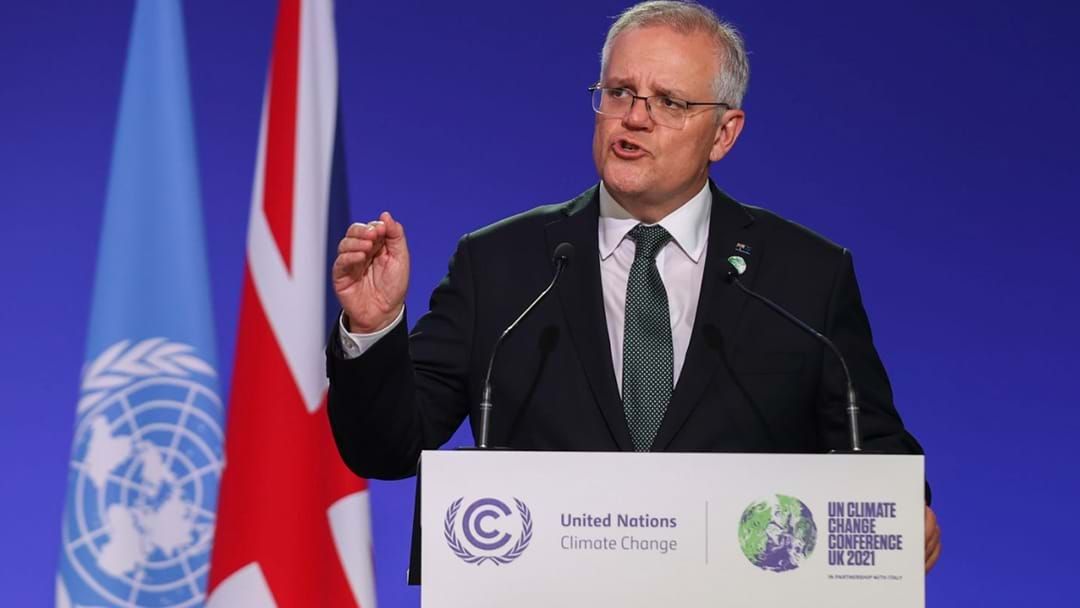 Australia has come last in an international report into the climate policies of 64 various countries, proving there is more work to be done in achieving change.

A report into the Climate Change Performance Index found that Australia is not doing enough with the tools available.

"Despite public support for a net zero target, there is currently no national plan for transitioning to renewable energy (a backdrop for the very low rating for the National Climate Policy indicator), with the policy uncertainty undermining investment and causing energy supply concerns," the report stated.
"The country's lack of domestic ambition and action has made its way to the international stage."
Australia settled poorly across categories of greenhouse gas emissions, renewable energy, energy use and climate policy.
The only nation to score zero on the global policy index, Australia dipped four spots overall  from the previous year when it was ranked 50th.
Post
"The country’s lack of ambition and action has made its way to the international stage," the report says.
"Australia has fallen behind its allies and its inaction even attracted public criticism in the run-up to COP26."
The Morrison government announced this week a $250 million Future Fuels investment into the expansion of public electric vehicle charging and household smart charging.