Australia Named As Host Of '27 and '29 Rugby World Cups 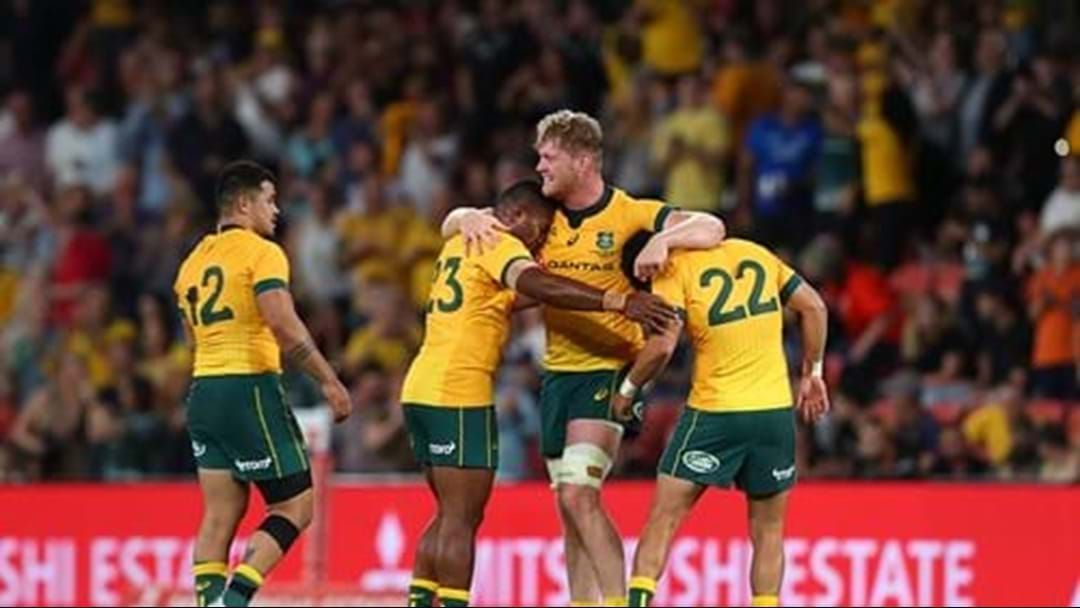 Australia has been named as the host of the 2027 men’s and 2029 women’s Rugby World Cup tournaments.

World Rugby confirmed the decision on Thursday in Dublin; this will make Australia the first country to have ever hosted three men’s Rugby World Cups.

In 2003 Australia last hosted the men’s tournament, which was won by England in a dramatic final against the Wallabies. However, this will be the first time the women’s tournament has been held on Australian shores.

"This is a historic day for rugby in Australia," Rugby Australia Chairman Hamish McLennan said. "We're beyond thrilled to be welcoming not one, but two Rugby World Cups to our shores."

Rugby Australia to work with World Rugby and State and Territory Governments to finalise host cities and venues.