Refunds will be available. 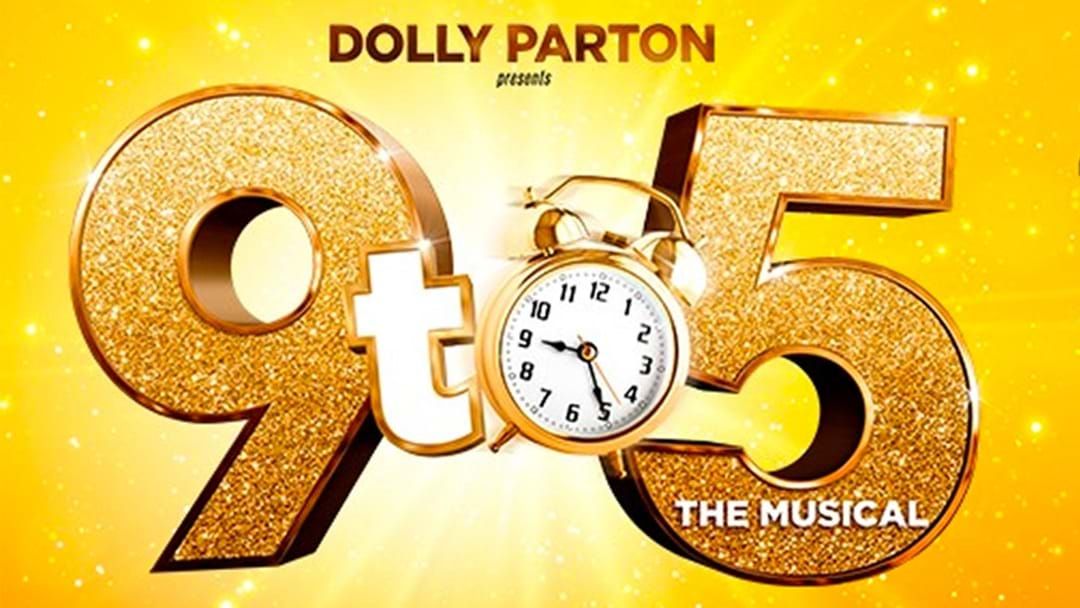 Producers John Frost, Suzanne Jones and Ambassador Theatre Group Productions have today confirmed that all upcoming shows for Dolly Parton’s 9 to 5 The Musical have officially been postponed.

"The priority for the producers is the well-being of the audience, cast, crew and theatre staff. In consultation with both the Sydney Lyric and Her Majesty’s Theatre Melbourne, they have reviewed the most recent advice issued by the Federal Government to prevent the spread of COVID-19, and have postponed both the Sydney and Melbourne seasons of 9 to 5 THE MUSICAL to a later date.

"We are currently reviewing options to reschedule in both cities and sincerely thank theatregoers for their patience and support of the industry while we work through these complex issues. Once we receive Government advice regarding the re-opening schedule for venues and new dates can be secured, existing ticket holders will be provided with an exclusive first option to secure the best seats.

"In the meantime, patrons who purchased tickets to 9 TO 5 will receive an email from the official ticketing provider shortly providing details on the refund process for performances that have been postponed.

"Theatre and the arts are an integral part of the social wellbeing of the community and we are looking forward to bringing 9 to 5 to Australia as soon as we are able. We look forward to sharing the joy of Dolly Parton’s 9 TO 5 with you soon!"

The Pussycat Dolls Perform On The World Famous Rooftop