"It was the scariest" 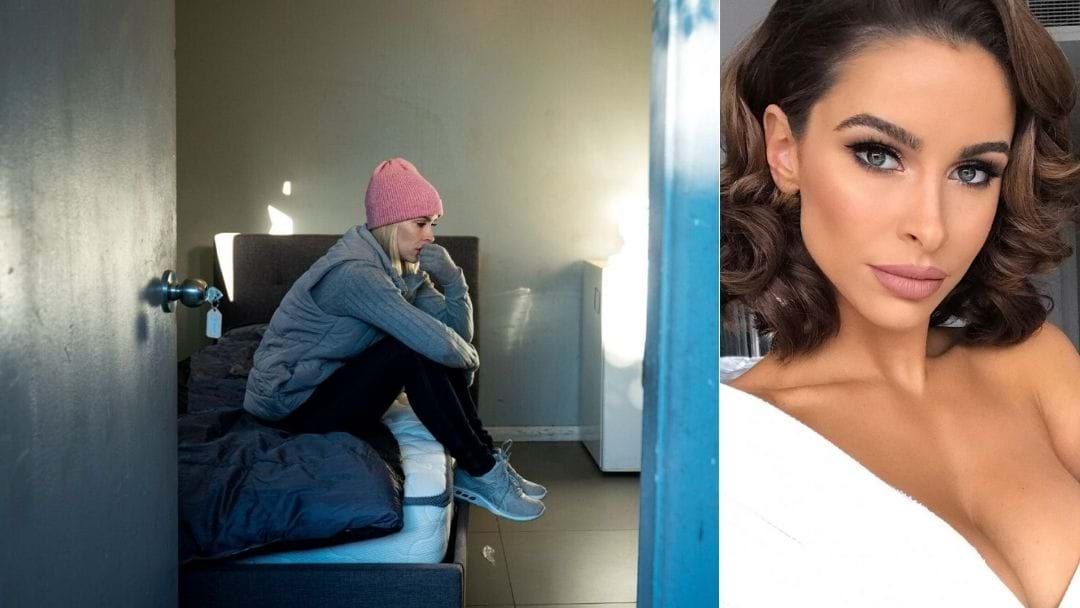 Ellie Gonsalves is one of five Australians who exchanged her life of privilege for homelessness in the SBS series Filthy Rich and Homeless.

The actress / model joined Nik & Beth this morning to chat about her experiences during filming, and how her own past - including her father's suicide and her own mental health struggles - affected her perspective and personal growth.

"The only thing that really separated me from the people who are sleeping rough is I had this great support network at the time when I was going through, not only losing my dad, but losing my entire family in the process."

Gonsalves also shared that she was shocked and scared by the conditions of the boarding house she was expected to sleep in, adding:

"I realised then that it wasn't so much about being put somewhere that was so uncomfortable and horrible for me to be in. It was just reality."

She expressed that she doesn't feel the show is about her (or the other participants) becoming homeless for 10 days. Rather, it's about the stories of those who are struggling in our country, and "how inadequate the solutions are to the problem that we have".

Hear more from Ellie Gonsalves in the catch up below...