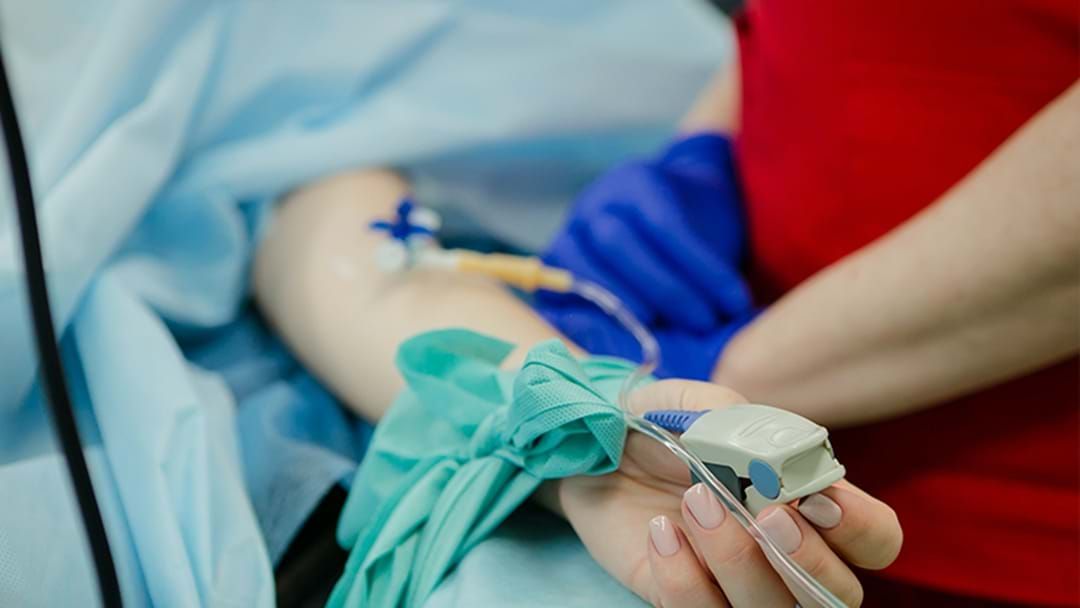 It's been 18 years since one of Australia's most prominent terrorists attacks happened, the Bali Bombings.

We spoke to Phil Britten who was 22 years old at the time who described his experience of being at the venue where the bomb went off.

He also talked about the lost 7 of his closest mates that day and how he was presumed dead after no one could find him for several days...

Take a listen to his amazing story of survival below: