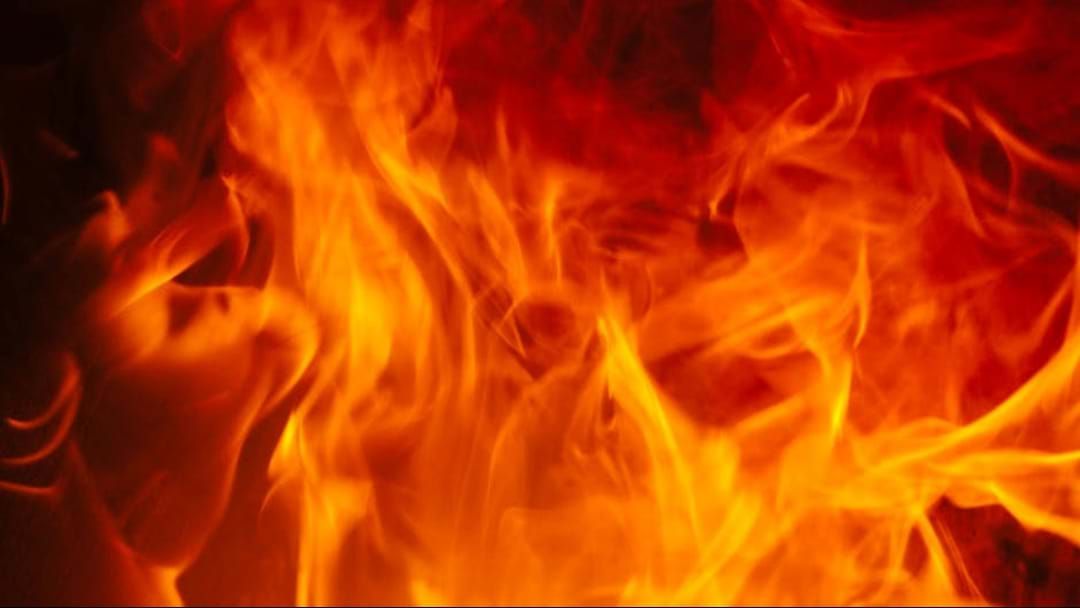 Wodonga Crime Investigation Unit detectives are appealing for witnesses following a series of suspicious fires believed to be linked on 27 December.

It is believed three grass fires were deliberately lit on grass land beside Old Barnawartha Road in West Wodonga between 9:50pm and 10:15pm.

The fire caused noticeable damage to the grass land area. No property was damaged and no one was injured during the fire.

Police believe the fires are linked to another six deliberately lit fires in Wodonga earlier in 2018. The fires include other grassland fires on Old Barnawartha Road on the 11 April 2018, Plunketts Road 11 April and Castle Creek Road 18 March 2018.

The fires from earlier in 2018 did not cause significant property damage and no one was injured.

Police are working with specialist investigators from the Arson and Explosives Squad and the Country Fire Authority to identify the offender.

On the 5 January 2019 two trees were set on fire on Bonegilla Road.

Investigators are seeking to speak to the occupants of a white Holden commodore sedan that was seen in the area of both fires.

Further on 5 January 2019 two deliberately lit grassfires occurred on the Stock route beside the Lincoln Causeway off Wright Road. These fires burnt grassland and into a stand of pine trees.

Police are keen to speak to any witnesses and are hoping to speak to anyone who may have noticed any suspicious behaviour leading up to any of the fires.

Anyone with information is urged to contact Crime Stoppers on 1800 333 000 or submit a confidential report online at www.crimestoppersvic.com.au