And there are receipts! 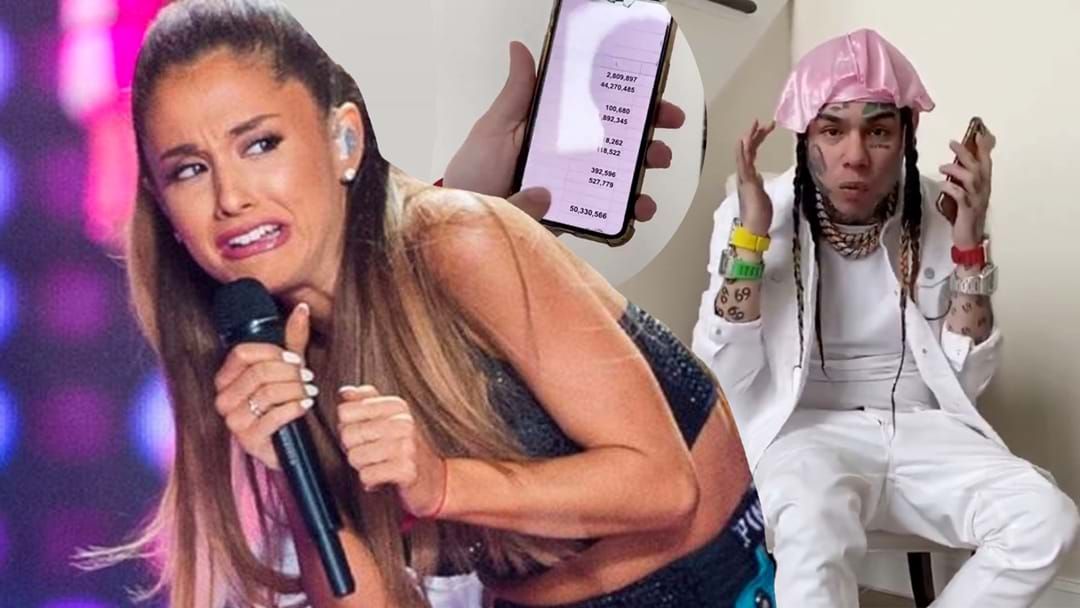 There's some drama going down in the world of music this morning! Rapper 6ix9ine claims he's been doing an investigation on how Ariana Grande and Justin Bieber managed to get a #1 spot on the Billboard charts... and says he has proof someone paid for it!

According to the rapper, his song 'Goober' should have claimed the spot but weirdly 30 million streams of the song were not included in the calculations.

He also says he has proof that 6 credit cards were used to buy 30,000 copies of Ariana and Justin's song 'Stuck With U' at the last minute, pushing them across the line.

Check out his full rant below.

These are some pretty serious accusations but it seems as though 6ix9ine has some receipts, what do you think? Legit or a little bit of jealousy?