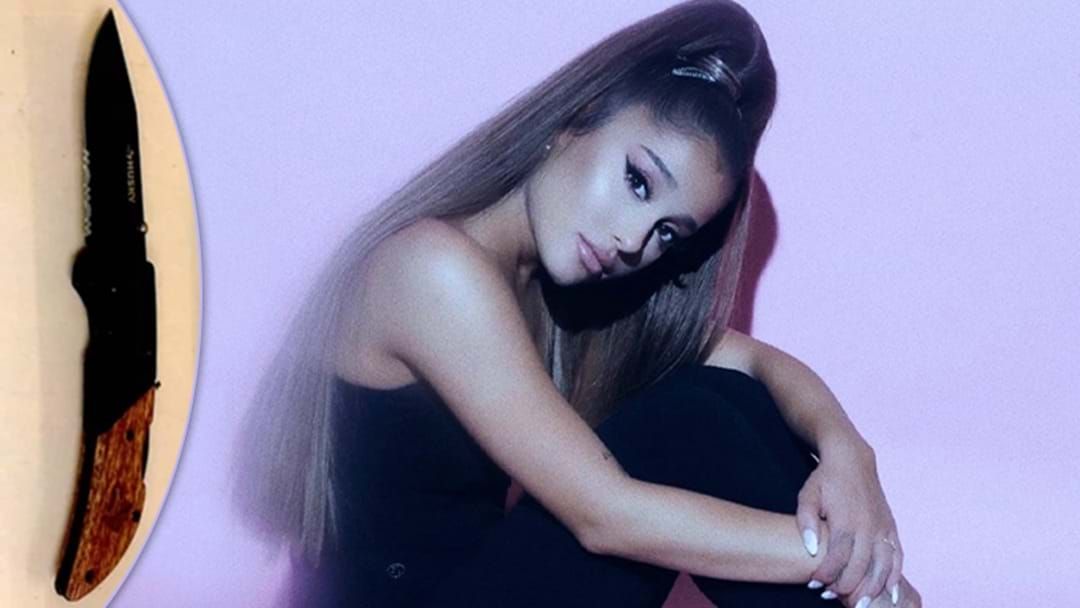 Ariana Grande has revealed she is scared for her life, following the arrest of an armed stalker outside her Los Angeles home earlier this month.

The 23-year-old stalker had been visiting Grande’s home since February, sometimes appearing more than twice a day.

On September 9th, the man was arrested for arriving at the singer’s house and brandishing a hunting knife, shouting “I’ll f*cking kill you and her” at the Thank U, Next singer and her manager.

According to court documents acquired by Page Six, Grande is scared to think about what the man will do if she is not granted a restraining order.

“Based on his threats, I am fearful for my safety and for the safety of my family. I fear that absent a restraining order, [the man] will continue to come to my home and attempt to physically harm or murder me or members of my family,” the documents read.

A temporary restraining order has been granted to the singer and her stalker remains in custody, with a hearing scheduled for October 5th.

Through thick and thin, the Grande's have gotten through a lot. Catch the heartwarming gesture Frankie made to comfort his sister:

Stay up-to-date with all things music by following the Hit Play Podcast on LiSTNR, available for iOS and Android: