Are Shawn Mendes And Camila Cabello Set To Replace Taylor Swift At The Melbourne Cup?

This would be amazing! 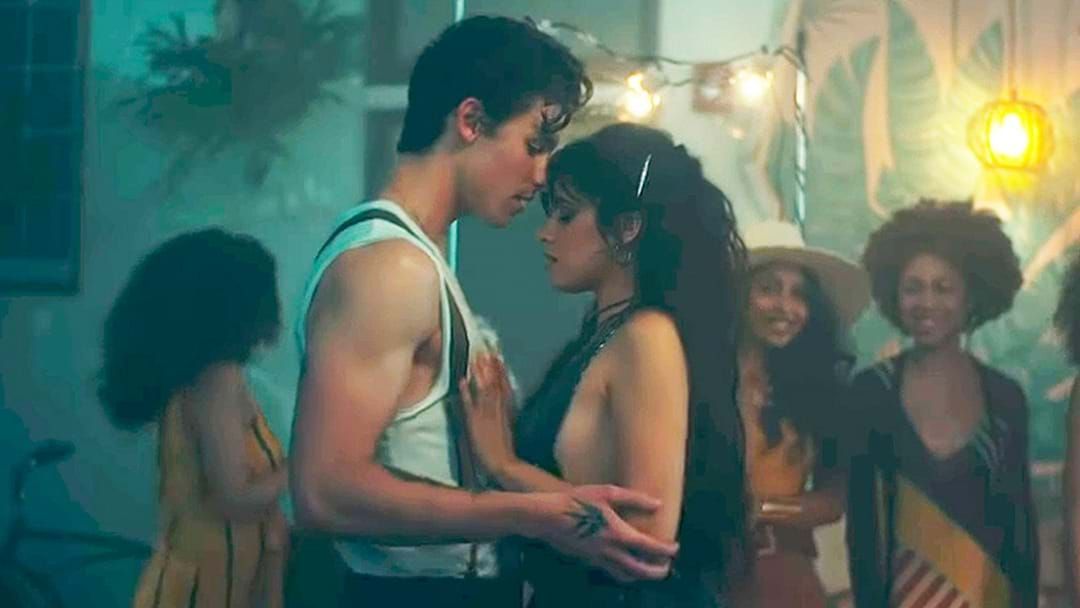 It's been an emotional rollercoaster when it comes to the Melbourne Cup. Firstly we were over the moon Taylor Swift had announced she was set to come down under to perform and then shortly after we heard that due to a scheduling conflict she had to cancel.

We still haven't had any news about who is set to replace her, so we've done a little digging around to see if we can figure out who the performer might be.

High on the list is the world's hottest couple, Shawn Mendes and Camila Cabello. The evidence is the fact that Shawn will be in Australia on his tour. The date of the Melbourne Cup, the 5th November, Shawn DOESN'T have a show on and he could totally scoot into Melbourne to make an appearance.

Check out some more of the rumours below!