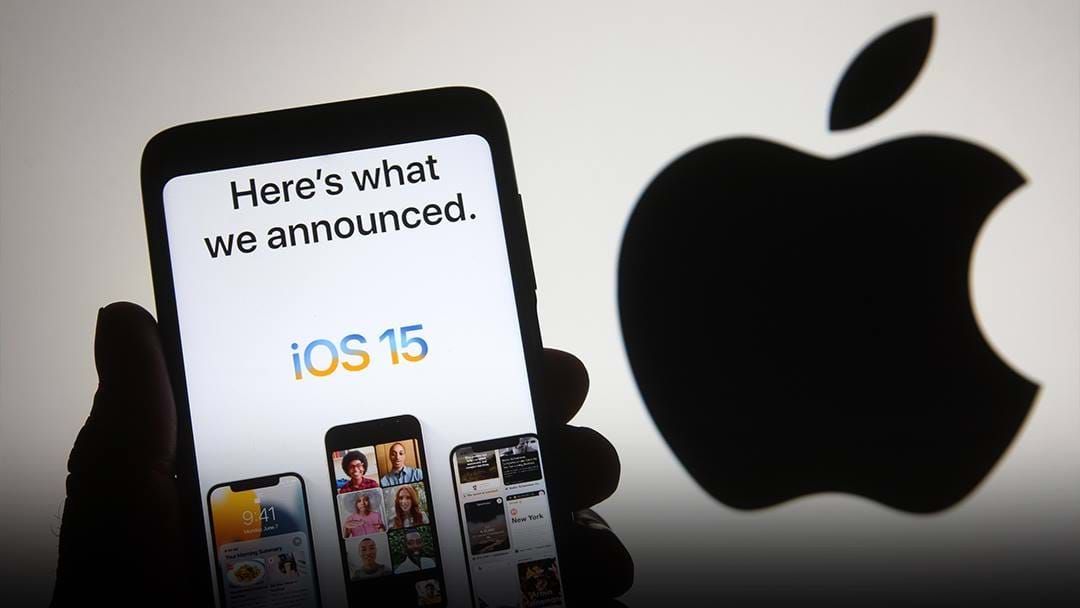 Apple's next major operating system was revealed at their Worldwide Developers Conference, with enhanced FaceTime features, privacy controls and more in the latest iOS 15 update.

The tech giants previewed the next generation of devices, adding a focus on improved FaceTime experience after several users reverted to conference software Zoom during the height of the global pandemic.

On top of a higher video and audio quality, users have the ability to; add a driver's license to their Apple Wallet, track AirPods using FindMy app, and a brand-new cross-device drag-and-drop feature through AirDrop.

The next software update will feature a detailed Apple Maps screen, with 3D illustrations and landscape outlines.

Apple CEO Tim Cook said the new software will be available for developers from July onwards, with public access soon after. Cook outlined the importance of mobile phone use during the Worldwide Developers Conference on Monday (US time).

"We are committed to being a force for change as we seek to make the world a better place, full of opportunity for all of us."

Catch up on the latest headlines with the National Breaking News, available on LiSTNR