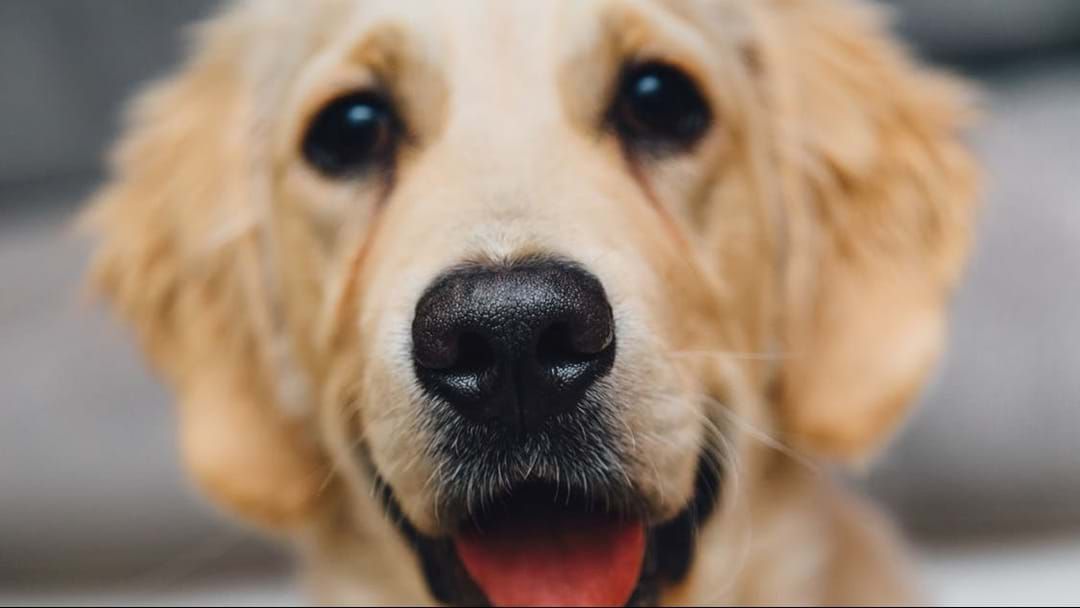 This brewery allows staff members to literally take “pawternity leave” for pet owners, so it looks like we’re all about to start working in hospitality and buy like ten dogs.

BrewDog Brewery is a Brisbane based venue which lets staff take a whole week of paid (yes, PAID) leave when adopting a furry friend.

“Basically it’s an extra paid week of leave that you’re able to take when you adopt a puppy or get a new puppy in the house,” BrewDog’s Calvin McDonald told the ABC.

Staff at the company’s other locations across America, Europe and the U.K are already offered the benefit, but this is a first for Aussies.

It's like carers leave, the scheme is designed to give workers a more flexible work-life balance while being able to look after their fur babies.

BrewDog’s pet-friendly policy doesn't just stop with staff members. They’re also a 100% dog-friendly venue, because who doesn’t want to knock back a few bevvies with their pup?

They even offer a Subwoofer IPA, which is a non-alcoholic, hop-free, non-carbonated beer for dogs. I think we have found doggy heaven.

“Craft beer is for everyone, whether you have two or four legs,” the brewery wrote in their Instagram.

We think all workplaces should get around this scheme, let's be honest, pets are just as valuable as children.

Everything You Missed From Carrie & Tommy