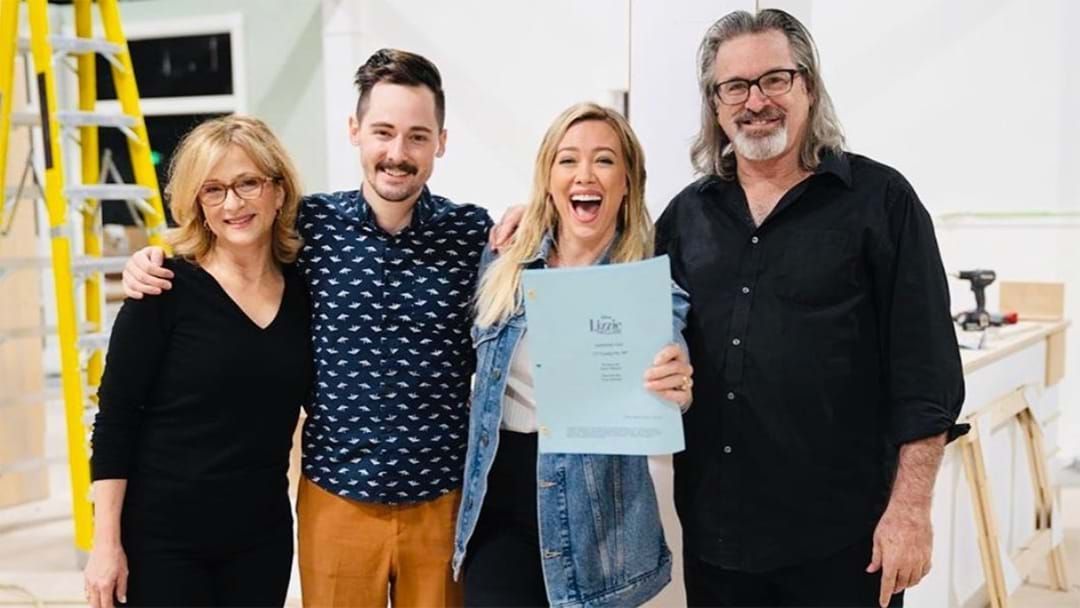 The Walt Disney Company announced late last year that their new streaming service Disney+ would eventually be getting a Lizzie McGuire reboot!

Fans across the globe were losing it at the news, given it had been 15 long years since we watched Lizzie navigate life as an awkward teen.

According to Variety, the show which was meant to see Lizzie take the streets of New York City with a job and a dating life, has been put on hold after just 2 episodes.

The reason given by the Disney spokesperson according to the mag was that they need to move in a different direction. Yikes!

We hope they get cracking on the rest of the season sometime soon!

Keep across the latest headlines below: