Not the other way around 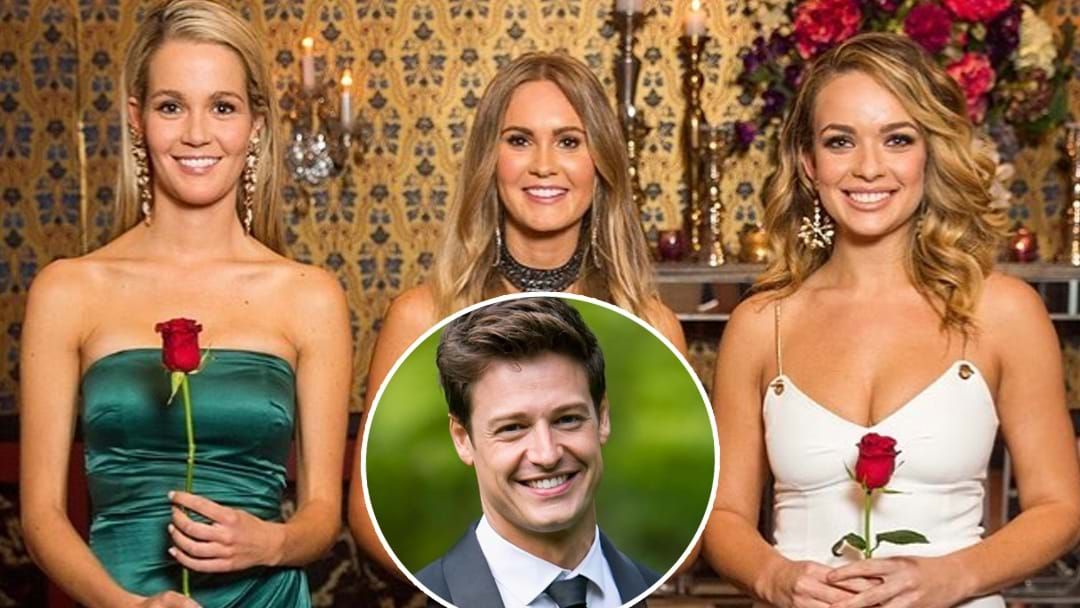 If you aren’t into spoilers we suggest that you stop scrolling probably right about now… because there’s a whole lot of Bachie spoilers we are about to unpack!

If you have been keeping up to date with all The Bachelor drama, you would be well aware of the rumours that Matt Agnew could pull a ‘Blake Garvey’ and dump his winner for the runner up, or even another contestant… but it turns out that maybe that might not be the case!

The latest rumour is that the winner may actually be the one who dumps Matt… oh boy.

Apparently, fan favourite Chelsie McLeod wins the final rose, but she is the one who second-guesses her feelings and walks away.

A source reportedly told New Idea that Chelsie might break up with Matt and she's said she won't do any press with the astrophysicist when the finale airs... which is part of their contract agreement.

The source told New Idea, “Chelsie has been really down since the show wrapped and now she has said she isn’t going to do any interviews. She doesn’t want anything to do with the franchise anymore, despite being under contractual obligations for months to come.”

They also stated that they haven’t really been getting along since the final rose ceremony after going back to their everyday lives.

The source continued, “Since the finale, everyone has heard there’s been problem after problem… they were just not seeing eye-to-eye on anything and didn’t have any chemistry. Once the cameras stopped rolling, the sparkle just wore off.”

After it all went down, it is believed that it was then that Matt decided to reach out to Abbie and tried to have another go at things...

The insider also told the publication that “Abbie went to Melbourne after the finale and since then she has started to behave really strangely. She’s secretly confessed to the other girls that she has a man, but she keeps saying that while she wishes she could tell them more she just can’t. Now everyone is wondering if the secret man is Matt.”

You guys… what the heck?

We honestly can’t even keep up with this… maybe they are just trolling us all and it is actually Helena who wins.

Who do you think will get the final rose?