Anti-Masker Charged With Assaulting Staff And Customers At Aldinga Beach 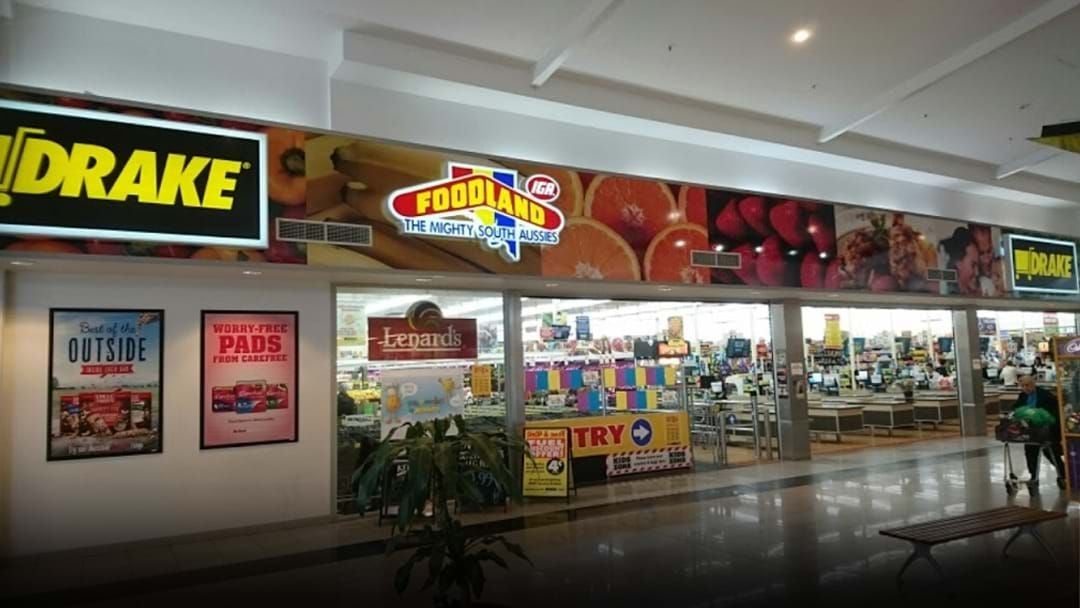 The Retail Workers Union has slammed the actions of an anti-masker at a supermarket in Aldgina.

The customer was caught on CCTV assaulting an innocent bystander, while also launching on attack on a staff member who questioned him for not wearing a mask.

Footage shows a 41-year-old man shoving the customer to the floor, after he threatened a floor worker for asking him to return with a mask.

Police arrived to the scene, forcing the man to become agitated and restless.

He was later charged with assault, disorderly behaviour and failing to comply with a direction.

While also being fined for failing to wear a mask indoors, CCTV footage shows him ignoring the use of a QR Code check-in.

He has been released on bail, set to face Christies Beach Magistrates Court in September.